10 Popular Jamaicans Born In The Month Of November 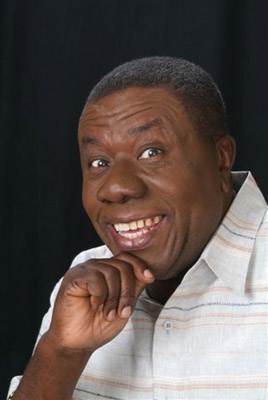 Photo: Oliver Samuels - Jamaican Comedian, Playwright and Actor
Which month is the best month of the year? I Bet you would say your birth month, lol. Which month were you born? Is there anything significant about the month you were born? How many celebrities or popular persons share your birth month? Jamaicans love to celebrate birthdays and sure know how to throw a birthday party (popularly called birthday bashes). Well, if you were born in the month of November, you’re in luck today as we will be looking at 10 popular Jamaicans who were born in November. Let’s see some of the persons that make this month so special:
From what I have seen so far, the month of November is definitely a great month to be born. I mean the month is just filled with talented musicians and singers, sports stars, and politicians. Wouldn’t you agree? Here’s to a great month of the year and to the people that make it even greater!

I also recommend you read, Athletics in Jamaica Talent or Hard Work?.

Editor's Note
Share your thoughts with us! Leave your comments here.