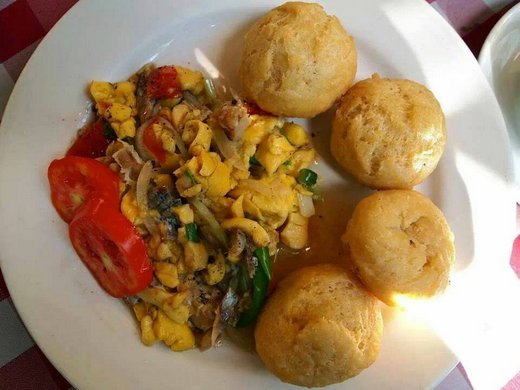 Photo: National Dish of Jamaica - Ackee and Saltfish
Many of the foods we eat here in Jamaica are not indigenous to the island. They came from other countries and we have granted them citizenship and made them a part of our cuisine; some have even been elevated to the status of national symbols. Can you guess which foods these may be? If you thought of ackee and breadfruit then you're right. Today you'll be reminded of those you knew and meet a few more. 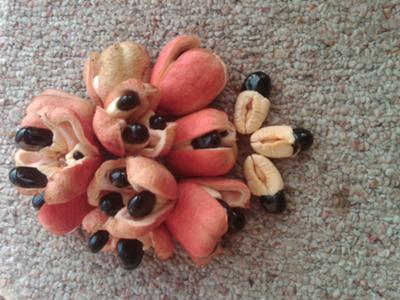 I also recommend you read Foods Eaten In Jamaica The Favorites & The Traditional.