Are Abortions Legal In Jamaica? 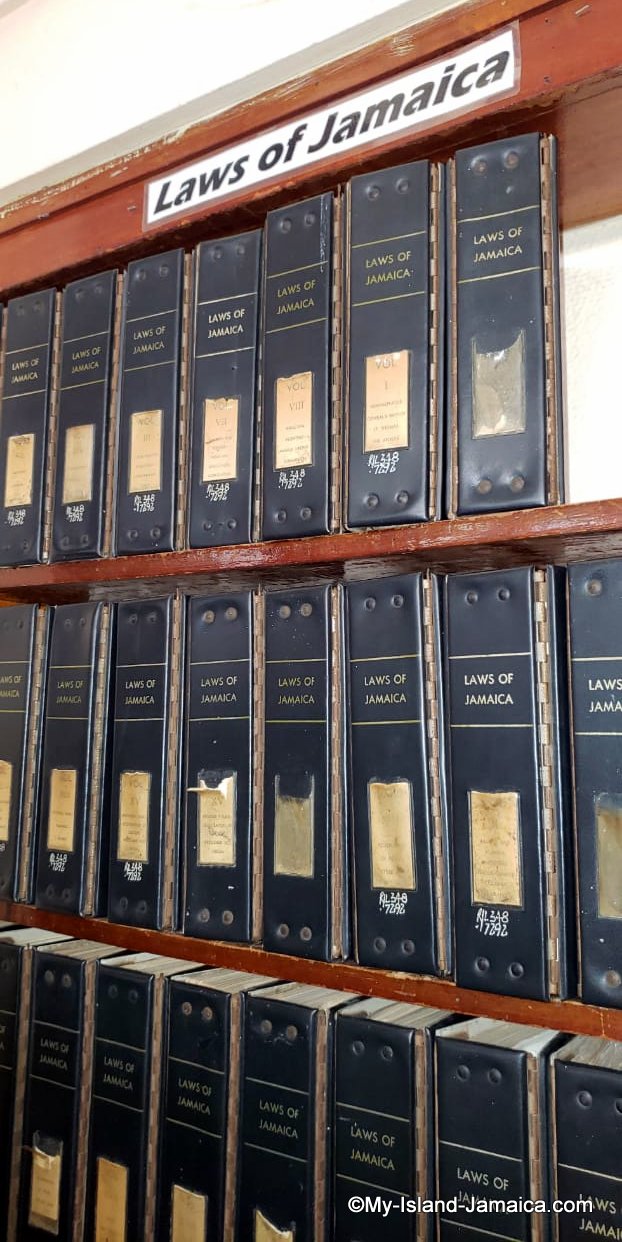 Are abortions legal in Jamaica? The recent decisions in the Roe vs Wade case have sparked a long overdue conversation about abortion laws in Jamaica.

Are Abortions legal in Jamaica?

No, they are absolutely not. The Offences Against the Person Act of 1864, modelled after the English Act of the same name from 1861, makes abortion illegal in Jamaica. The Act makes it illegal for anybody to provide any poison, noxious substance, or other substance to a pregnant woman with the intent to cause a miscarriage.

As a matter of fact, a life sentence with or without parole if they illegally utilise any instrument or other methods to achieve the same goal is the penalty.

When it comes to her own pregnancy, a pregnant lady who receives an abortion illegally is liable for the same punishment but without hard labour. Anyone who assists with the abortion will also be imprisoned for 7 years.

Rules regarding abortions in Jamaica?

Abortions are illegal, however, an abortion may be conducted in order to preserve the pregnant woman's life under general criminal law necessity standards. Furthermore, while deciding whether an abortion carried out for medical reasons is legal, Jamaica, like a number of Commonwealth nations with legal systems founded on English common law, applies the reasoning from the 1938 English Rex v. Bourne case.

In the Bourne ruling, a doctor was cleared of the charge of performing an abortion on a lady who had been sexually assaulted.

In Jamaica, doctors are typically hesitant to conduct abortions since the law offers them little protection and many of them worry about being charged with a crime. In Jamaica, 84% of all doctors and 88% of nurses and midwives supported a more lenient abortion law, according to a 1973 survey.

The majority of survey participants favoured providing abortions under the National Family Planning Board's auspices, especially as a fallback option in the case that a contraceptive fails.

In Jamaica, the rate of maternal mortality is comparatively high (120 per 100,000 live births in 1990). Although the government is worried about the high number of women treated for septic abortions, and liberalisation of the current abortion law has been a subject of discussion in Jamaica since the 1970s, as of 1999 there has been no modification to the law.

One of the first governments in Latin America and the Caribbean to implement a strategy to slow down population increase was the Jamaican government. In 1956, the Jamaica Family Planning Association was founded.

Ten years later, the National Family Planning Board, a semi-autonomous body, was given control over a national family planning program that had just been launched. In 1997, 63% of women were using some form of contraception.

Over 20,000 terminations are reportedly performed in Jamaica annually, most of which are back-room deals carried out by uneducated, underprivileged women. When these operations fail, the public healthcare system usually gets involved.

Rich and middle-class women may typically locate medical professionals to execute their abortions under secure conditions. So, like too many other things in Jamaica, class and wealth play a role in determining access to this aspect of maternal healthcare—safe abortions.

In 2007 a change in policy was put forward for review, it stated that Terminations would be left to the sole discretion of a woman in the first trimester when a foetus is not viable outside of the womb.

Abortions would then need to be performed under the supervision of medical professionals in appropriate medical facilities for up to five and a half months (22 weeks). Abortions would not be advised after then, with the exception of a few rare situations and to preserve the mother's life. However, after being reviewed in 2018, it was dismissed.

Regardless, of the abortion laws here in Jamaica, it seems the abortion rate may be increasing as the years go by, putting more women and unborn fetuses at risk.

Is it time for the policy to be reviewed?

References & Sources For Are Abortions Legal In Jamaica?