The History of
Jamaican Rumba 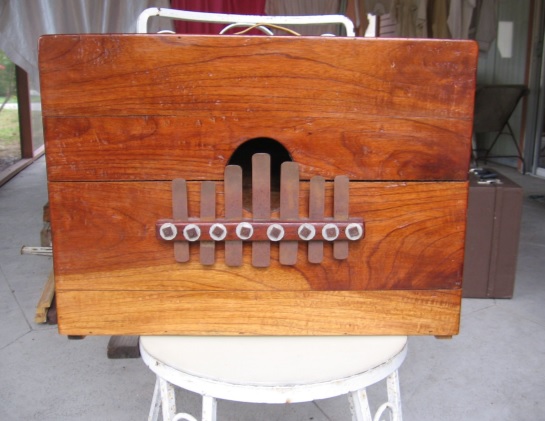 Rumba is a music and dance style comprising of intricate rhythms and dance steps. This is sometimes accompanied by vocal talents on a smaller scale.

This music and dance originated from Africa and was introduced to Cuba by African Slaves. It was later introduced to the rest of the world by persons who enjoyed it and felt the desire to share their knowledge with others. These persons took the form of dance and music teachers and persons in the entertainment industry.

This introduction to the rest of the world further gave birth to Cuban Rumba, Ballroom Rumba, Flamenco Rumba and African Rumba.

They all came from the original style of Rumba and blossomed into these based on ethnicity and creativeness. The distinctive feature of the Rumba Dance and Music is the clear concise sounds

The Rumba was further capitalized upon by the Latin Nation and has emerged in Latin dances such as Bolero, Mambo and the Cha-cha-cha.

In the same light, the classical music and dance of Rumba was further captured in sheet music by Arthur Benjamin who came up with Jamaican Rumba. He was born in Australia in 1893 and had a passion for music therefore following his dream of becoming a music writer.

He then ventured out to study writing music. He traveled the world, at one time joining the army, but his love of music took him back to England where he continued his studies to professionally write sheet music. He wrote and composed a number of sheet music but did not receive a famous acclaim until he wrote and published the JamaicanRumba in 1938.

He became a household name for this and the Jamaican Government honored him for publicizing another part of our culture by giving him a barrel of rum. Yes rum!

Due to syndication and exclusivity rights, publication of the material is only done by producing company, Boosey & Hawks. However, the music is readily available in book stores, music centers and on the internet.

So wonderful were the resounding responses from the public about the the Jamaican version of Rumba that Benjamin started a collection of chamber music with JamaicanRumba being the heart of the collection.