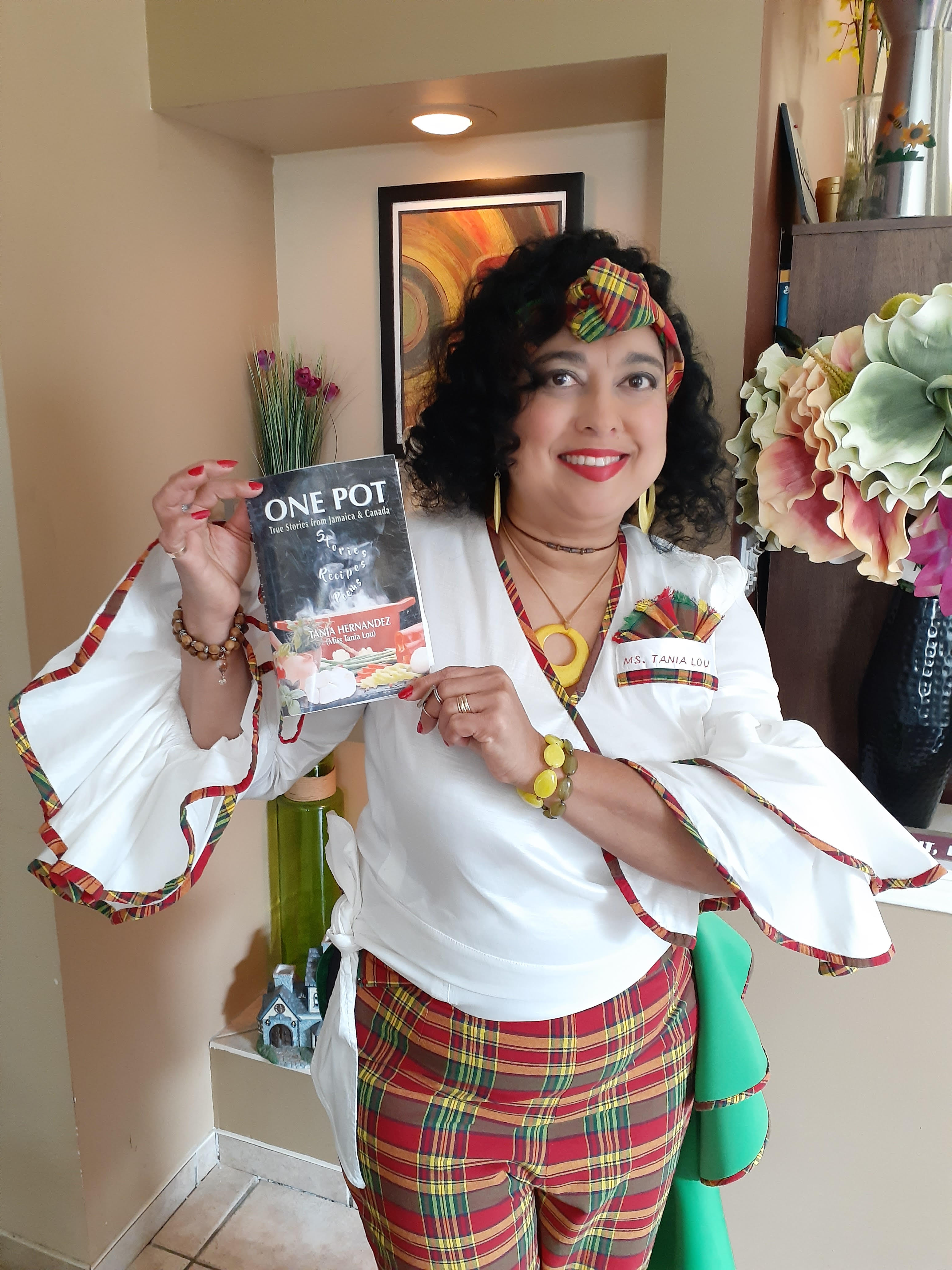 Tania Hernandez, aka, Miss Tania Lou - a “bawn Jamaican” and citizen of Canada, is a teacher, author, poet, recording artist and Jamaican folklorist.

She has delighted crowds in Canada and the USA with songs, poems, stories and skits that reflect the wit, humor and expressions of her Island home.

She channels the spirit of her cultural hero, lovingly known as Miss Lou - Hon. Dr. Louise Bennett Coverley, and contributes to the preservation, promulgation and performance of artistic expressions of her birth country.

Her just released book, One Pot, serves up a delicious stew of humorous true stories from Jamaica and Canada, along with her poems and Jamaican fusion recipe. There is something for everyone!

The use of the Jamaican dialect, patois, in some of the stories and poems, brings out the authentic ways of the Jamaican people, which will 'mek yuh buss yuh belly wid laugh!"

The stories included a riveting account of a narrow escape with a crocodile, and other stories recount the culture shock that Tania experienced when she came to Canada.

Her poems include a tribute to the fallen heroes of the covid pandemic, and to her hero, Miss Lou. The Jamaican fusion recipes are packed with delicious flavours.

One Pot will nurture your heart, mind, body and soul! 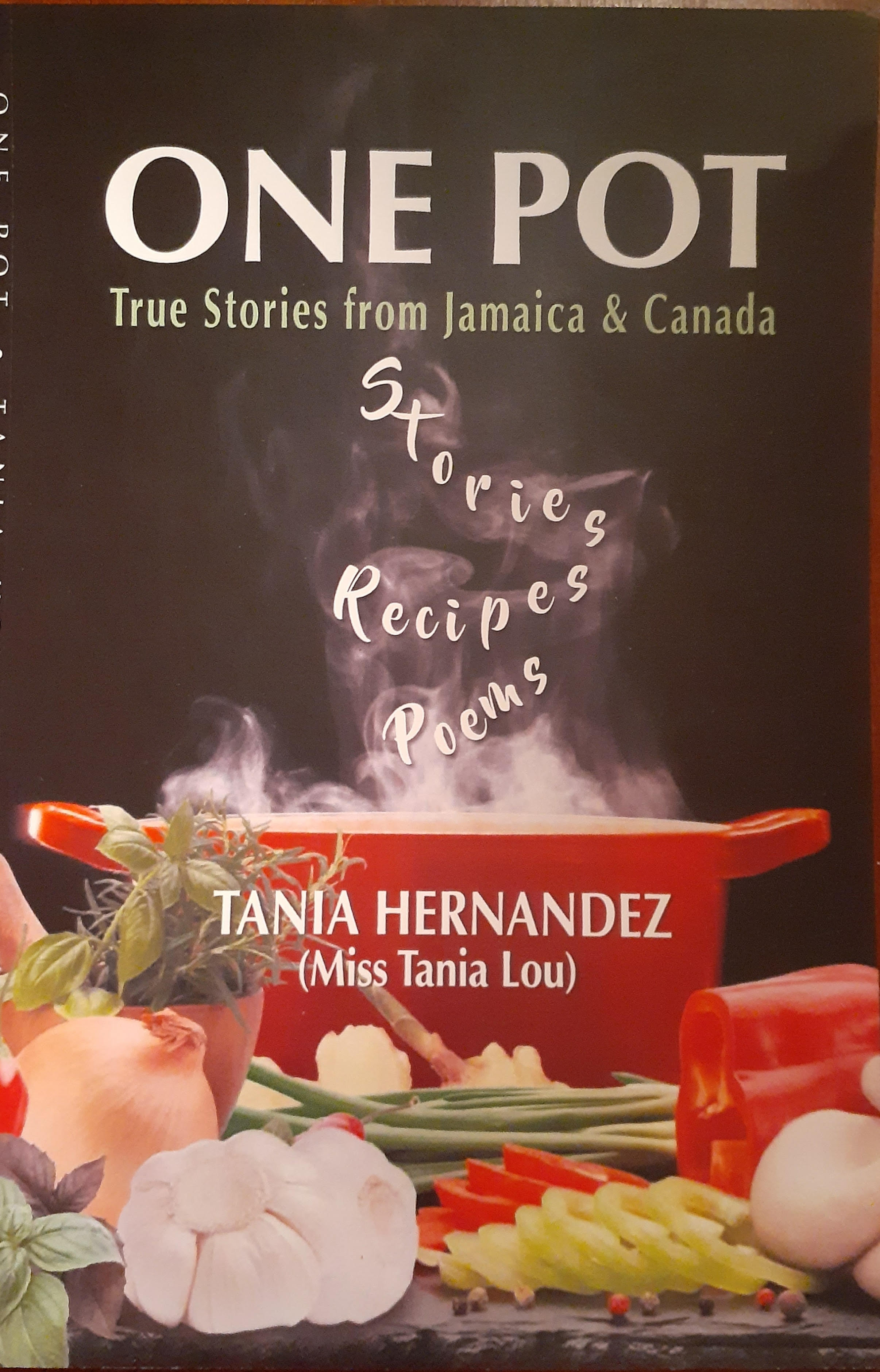 Presales are on at EssenceBookstore.com