Today, the West Indies cricket team celebrated a history-making win against arch rivals England in the final of the ICC T20 Cricket World Cup in India! 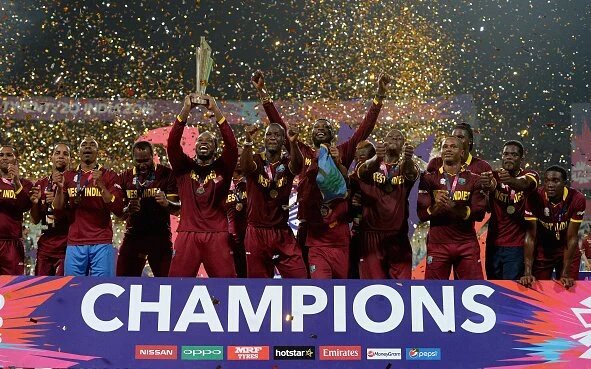 It is the very first time that a team has done that! Thanks, in part, to a mature innings from Marlon Samuels and a belligerent 10 ball spell of batting from the powerful Carlos Brathwaite!

After the superstar, Chris Gayle, fell early in their run chase, Samuels came in and held the innings together, while other team members batted around him.

The balance of favour shifted between the West Indies and England during the innings, although England had most of the advantage.

And up to the final over, with 19 big runs to win from just 6 deliveries... it was all England's game.

But the young, and almost unknown, Brathwaite, astonished desecrated the English team (and English fans) with an amazing display of serious power hitting... clubbing 4 towering sixes off 4 balls during Ben Stokes' (and England's) final over to seal an unbelievable win for the West Indies team! 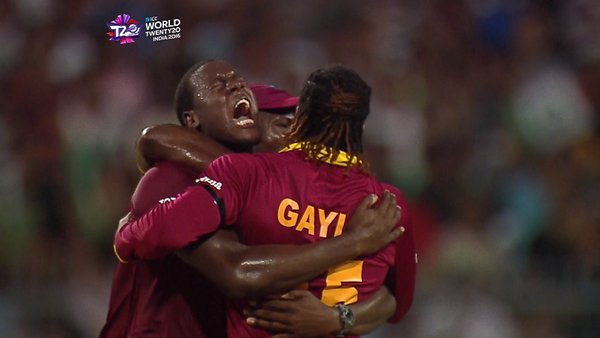 It was pure ecstasy for the team (and its fans) in Jamaica, across the Caribbean and the rest of the world; you should have seen the excitement on social media! See Usain Bolt celebrating here.

And for us in the Caribbean (West Indies), it was even sweeter, considering that we made it three from three!

Yup! First, the young under 19 male team took glory in the 50 over world cup earlier in the year, then the women made history with an unforgettable win over their Australian counterpart earlier today in the ICC Women's World Cup 2016. 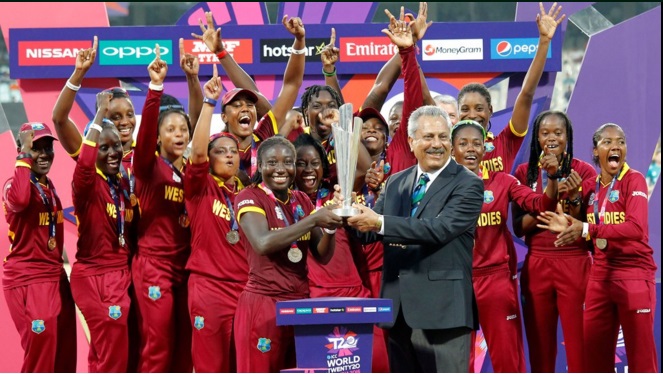 And now the senior male team sealed it off in style! 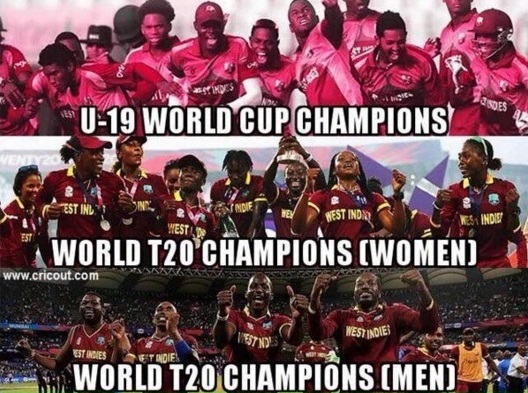 But for me, this win for the Caribbean team is a great example of passion, leadership and motivation.

And I attribute it to our captain, Darren Sammy, a man who have inspired me in many facets of my life. 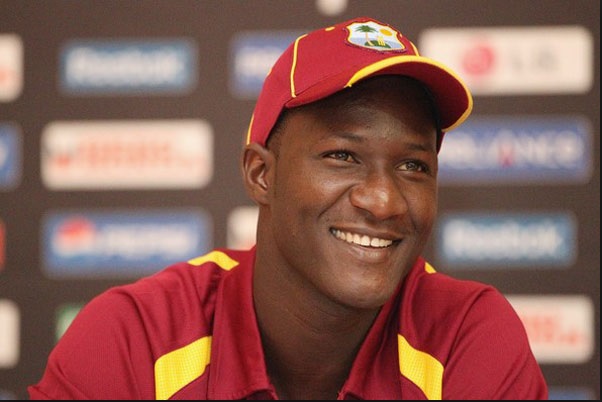 When you get a chance, please listen to his inspiring post match interview on youtube, or read it below: 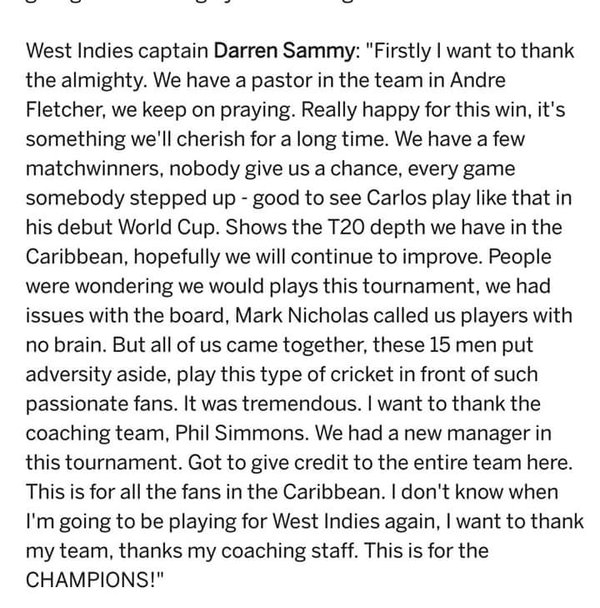 You'll see that, according to him, their win came against a background of great uncertainty and disbelief by almost everyone - except the team.

Not only did the team lost some of their best players, including Sunil Narine, Santokie and Pollard, they lacked the support and motivation from their administrators (including no uniforms) and had to deal with extremely derogatory comments about the team's intelligence, by esteemed cricket personalities.

But with a passion for the game, respect for the people of the Caribbean and cricket enthusiasts, the team captain used all those to motivate the team and create an incredible sense of belief,
unity and determination in the team- yet again!

So we celebrate a memorable victory- I feel that the party will continue for days to come, but this victory is a classic display of, yes, passion, leadership and motivation. Stay focus, belief in yourself and keep a positive attitude, despite the odds.

My heart goes out to a talented English team on their loss, but congrats again to the West Indies! 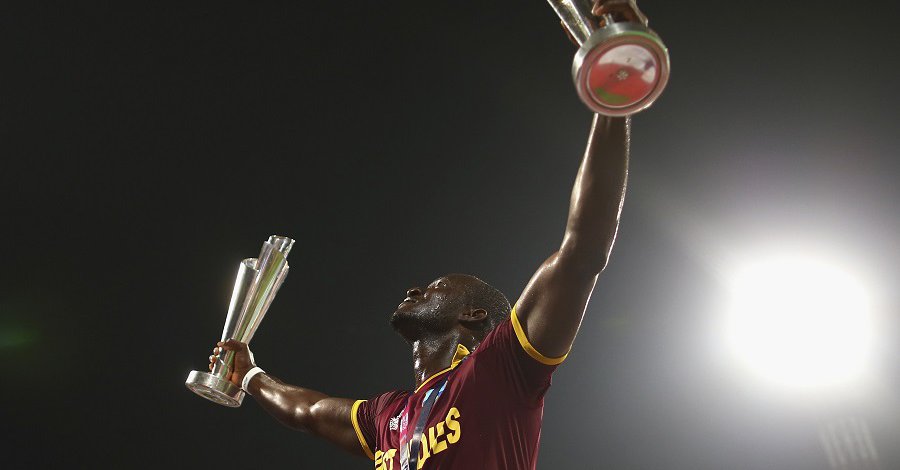 -Wellesley
P.S. As usual, I welcome your comments.