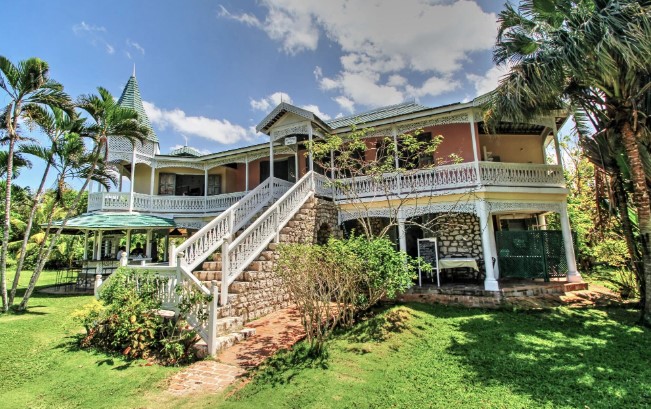 What Are The Heritage Sites In St Mary? | Harmony Hall Great House

The parish of St. Mary is fondly called the Banana Parish. After all, its high production of the plant is what made the parish so well known. But did you know it is also rich in history and has many heritage sites?

Here are the most known ones:

You can read more about St. Mary’s rich history here.

References & Sources For What Are The Heritage Sites In St Mary?