Who Owns Jamaica?
Is Jamaica Independent? 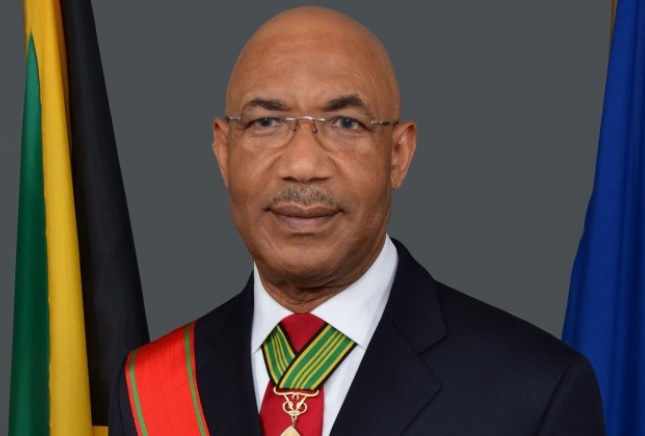 Who owns Jamaica? This can be answered in so many different ways and it is such a valid question that so many people, especially here in Jamaica, want the answer because, believe it or not, many genuinely do not know.

Now some would argue that Jamaica is owned by, Jamaicans, right? After all, it is an independent and democratic country, so when it comes down to it, the true owners of Jamaicans are Jamaicans, right?

I must admit that these are also questions many of my peers and I have asked. So as I seek to answer the question, who owns Jamaica? I will be learning along with you.

To get a better understanding, I think we must first know the true definition of these terms and how they relate to Jamaica: Independence, sovereignty and monarchy.

What Does it Mean for a Country to be Independent?

An autonomous self-governing state is what we refer to as an independent nation. It may consist of numerous additional states following the dominant nation's independent political views.

What Does a Country Having Sovereignty Means?

A sovereign state also referred to as a sovereign nation, is a political entity with a single centralised government and the highest level of legitimate power over its territory.

According to international law, sovereign states must have a continuous population, a territorially defined area, a single government, and the ability to interact with other sovereign states.

It will frequently be challenging for unrecognised states to use their full treaty-making authority or to conduct diplomatic relations with other sovereign states.

What is a Monarchy?

In a monarchy, the position of supreme authority is held by one person, either formally or informally. One person controls the government in a monarchy, and no other person has authority over them.

A monarch is the head of a monarchy. Their position is almost always hereditary, which means that when they pass away or voluntarily cede their authority, a member of their family will take over.

So, now that we know the definition of these terms, of course, the next question to come to mind would be, then is Jamaica independent, do we have sovereignty and are we a part of a monarchy?

Jamaica gained Independence on August 6, 1962, with full dominion status within the Commonwealth, and a constitution that kept the British monarch in power.

Her Majesty continues to play a significant ceremonial and symbolic role in Jamaican life as The Queen of Jamaica. The Queen is the Sovereign in Jamaica, which is a constitutional monarchy.

The Queen speaks and behaves as Queen of Jamaica in all of her official capacities for Jamaica, which is very different from her position as monarch of the UK.

It is important to note that while the Queen ultimately has authority in Jamaica, the decision to have her as head of state was not a forced one but a choice.

Jamaica does have the right to remove her as head of state. There have been discussions over the past few years about removing the Queen as head of state by the next general election in 2025.

In the meantime, here are 3 things that the queen does for Jamaica:

So, maybe the question we want to be answered is who rules Jamaica and not necessarily who owns Jamaica.
To that, the answer would be the Jamaican government, and because it is a democratic country and it is the people who put the government in power, the people of Jamaica as well.

With the passing of Queen Elizabeth II, her son King Charles III is now the head of state for Jamaica.

References & Sources For Who Owns Jamaica?