15 Interesting Notes About Jamaican National Heroine – Nanny Of The Maroons 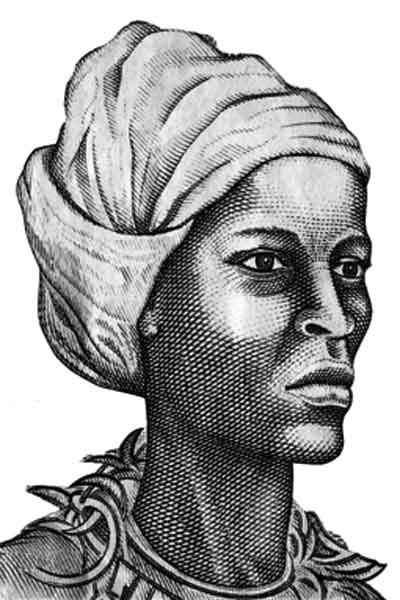 Photo: National Hero - The Right Excellent Nanny of the Maroons

Our Annual Heritage Week Celebrations in October is the perfect opportunity to pay special attention to the contributions, achievements and sacrifices of our National Heroes. Their invaluable contribution to nation-building is truly appreciated. Today I introduce a very special one, special not only because of the contributions but because of gender. I speak of no other than Nanny of The Maroons – Jamaica’s Only Female Hero (A Heroine) and Charismatic Military Leader. So how much do you know about her? Well, let’s take a trek through her life’s journey and look at just 15 things to note about this amazing woman.

Nanny of The Maroons – a military leader, a warrior queen, a freedom fighter, a teacher, and so much more. Yes, she possessed all the qualities that make for an exceptional National Hero (Heroine) of Jamaica. I’m sure she is an inspiration even today to many, especially women, who are willing to fight for the causes they are passionate about.