4 World Most Famous Persons
Who Lived In Jamaica


Famous Persons Who Made Jamaica Home
by Wellesley Gayle

We've celebrated our own sons and daughters who have impacted the world in a significant way. You can read more about them here.

But did you know that, outside of the many world leaders, movie stars, and world business moguls who came here to vacation,  there are some who wanted even more.... they lived in Jamaica!

Here are 4 richly famous persons who made Jamaica home . 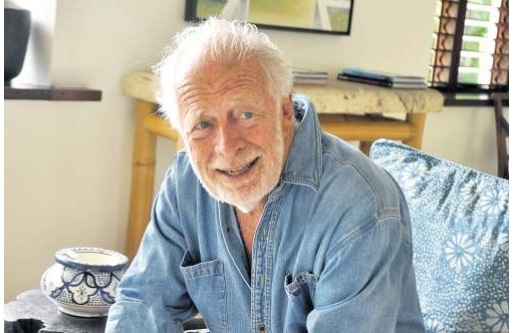 One of the first to record the Jamaican popular music. He did it on his record label, Island Records. Blackwell is also credited with bringing Bob Marley & the Wailers to the attention of international audiences.

According to the Rock and Roll Hall of Fame, to which Blackwell was inducted in 2001, he is the single person most responsible for making reggae music known to the world.

Other artists such as Toots and the Maytals, Burning Spear, Third World and Black Uhuru benefited from his exposure via Island Records. He is also the first major label executive to expose African musicians, including King Sunny Ade. 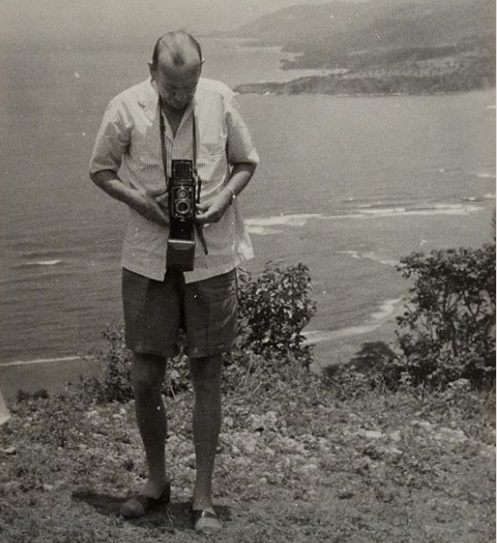 After numerous years of entertaining dignitaries such as Queen Elizabeth both on stage and at his Jamaican home, Coward was knighted in 1970. He died at his beloved Firefly in 1973 and is buried there, his grave overlooking Blue Harbour. 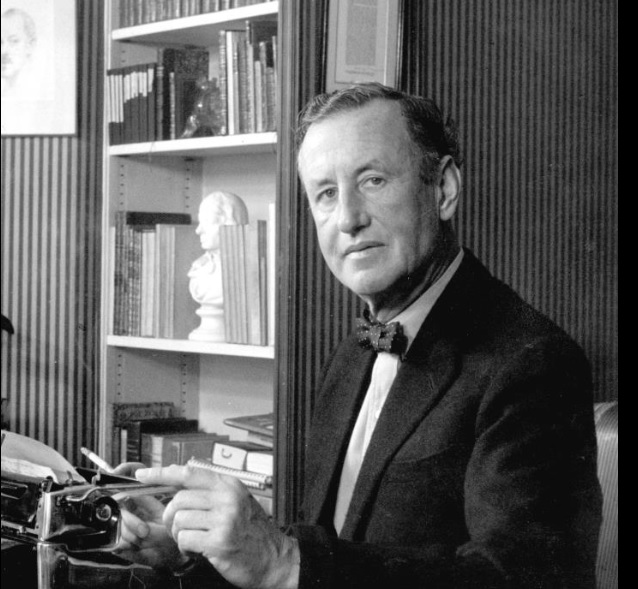 Working for the British Naval Intelligence, Ian Flemming first came to Jamaica during World War II, while on a mission to investigate U-boat activities in the Caribbean.

In 1946 he purchased 15 acres of land,  which was once a donkey racecourse. He built his home there and named it GoldenEye after a secret WWII mission.

All 13 James Bond novels were written in Jamaica. 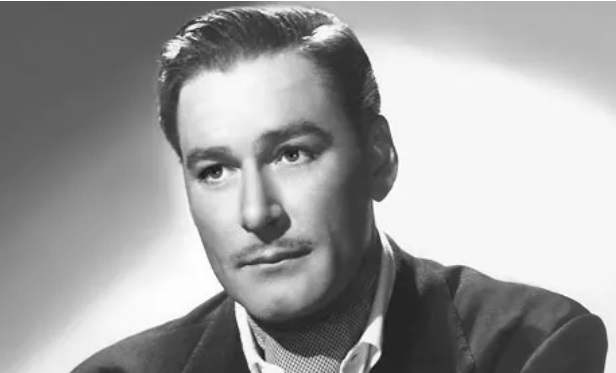 Famous for his roles as Captain Blood and Robin Hood, Flynn dubbed Port Antonio, Portland heaven on earth, and made investments in a cattle farm and the Titchfield Hotel, which he hoped would help to stimulate tourism in Port Antonio.

Ironically, the hard-drinking, girl-chasing, Hollywood star arrived in Portland (in 1946) when his yacht was washed ashore in Kingston in bad weather. It is said that he made Port Antonio his playground and home. In his autobiography, My Wicked, Wicked Ways, he described Port Antonio as ‘more beautiful than any woman I’ve ever seen.’

I'm starting to compile a list of some of the most distinguished people who have vacationed here.

Mentioned by Sarfraz Manzoor in The Guardian

Mentioned by David G. Allan for the New York Times

Do YOU know of any other? Please let me know in the comments below.

Other Pages Related To Famous Persons From Jamaica