What Are The Heritage Sites In Spanish Town?
10 Historical Sites To Visit In The Old Capital 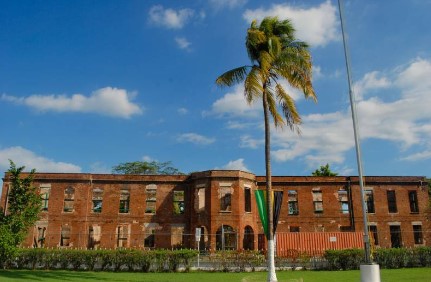 Spanish Town is not a tourist destination. However, it is definitely worth taking a quick visit as it still has many remnants of the past and is very rich in history.

Here are the main heritage sites in Spanish town:

References & Sources For What Are The Heritage Sites In Spanish Town?

What Are The Heritage Sites In Spanish Town? | Written: December 4, 2022