How Much To Tip In Jamaica? 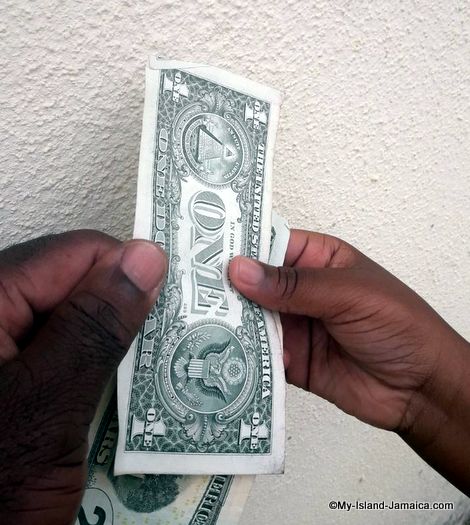 A BIT OF HISTORY FOR YOU

Tipping dates back to the 1700s in Tudor England and was soon caught up by the Americas and the rest of the world. Called gratuity, schools of thought varied regarding its origination and use, but today it means a lot to many persons, especially based on how it’s structured.

Today, tipping is mainly associated with the hotel and tourism sectors and span all those services that are tied to them.

However, not all the hotels subscribe to the payment of tips to the workers and have very strict policies regarding their workers and collecting of tips from their guests.

In such cases, it would be best when doing bookings for vacations that questions regarding the tipping policies of the hotel or guest house be raised.

WHO SHOULD BE TIPPED AND HOW MUCH?

In determining the amount of tip to give, one should first know who the persons are who should be tipped and how it should be done. Not all the persons in the tourism and hotel industries are to be tipped, although visitors will give special tokens and money to individuals with whom they have conducted business and is appreciative of the services rendered.

In such a case, it would be the customer’s decision if he or she feels the need to slip some extra money to the worker, in which case it’s at their own discretion.

Where there is no service charge, the customer may leave a tip ranging from 5% - 20%, with the higher range leaning on how well the service was offered. 10% is usually the popular range.

Taxi and Transportation Service
If you require the services of a taxi, check to see if it’s a metered vehicle as the tip that comes with such a transportation ranges from 10% - 15% of the cost of the trip registered on the meter.

If the vehicle is un-metered, once you have negotiated the cost of the trip before the journey begins, then tipping such a driver is only is again at the discretion of the customer if he or she feels that the experience was a lovely one and worth a few more dollars on the set charge.

Other Services
Visitors will encounter other individuals who offer them services such as hair and nail care, or do errands for them. Such persons are given a tip at the discretion of the visitors and there is no set range.

However, it would be a good thing to make the tip worthwhile, bearing the exchange rate in mind. This could range from US$1 – $5, and is dependent on the service offered and the atmosphere in which it was offered.

See also: How much to bring to Jamaica.