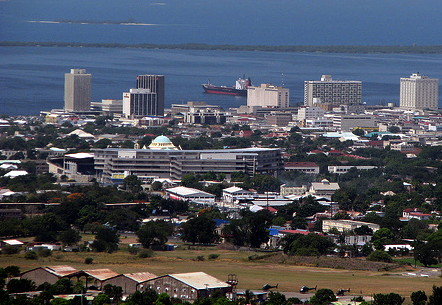 With 937,700 million persons living here, or 31.57% of the population of Jamaica (2019), the Kingston Metropolitan area, prides itself as the largest predominately English-speaking city south of the United States of America.

But how much do you know of its rich history? Follow me now as I share 15 interesting historical facts about Kingston, Jamaica.

For more on Kingston, including landmark and attractions, click here.