My Website
Probably the best tagline in the world
Menu 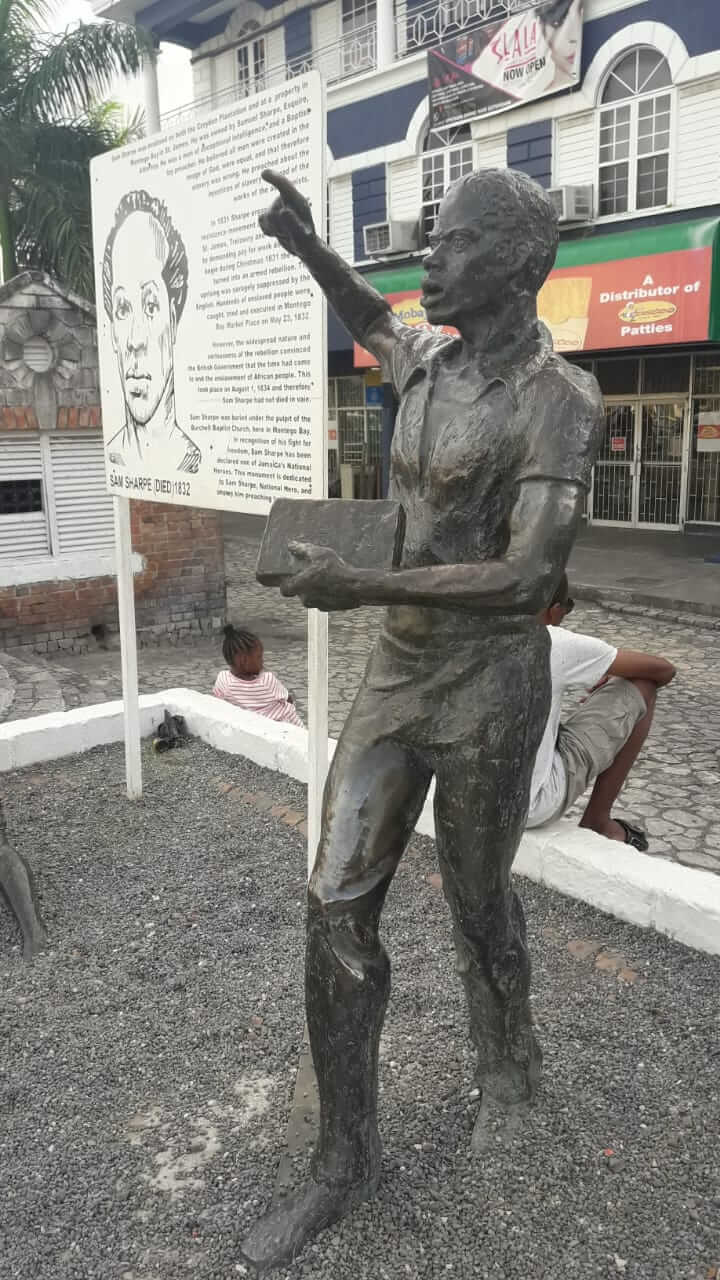 As we celebrate Heritage Week in Jamaica from October 10 – October 18, 2021, we place special focus on our national heroes to highlight their life’s work and achievements. Today we introduce Samuel Sharpe – one of Jamaica’s seven National Heroes. Here are 10 important facts that you should know about this distinguished and charismatic Jamaican.
Some of Samuel Sharpe legacy and honour also includes:
The severe reprisals after the rebellion is believed to have led the Jamaican government to act quickly and significantly contributed to Parliament’s passing of the 1833 Slavery Abolition Act and the final abolition of slavery across the British Empire in 1838. Thanks to this Sam Sharpe (Daddy Sharpe), we can today enjoy the privileges of emancipation that so many lost their lives for but yet so many still take for granted.

Editor's Note
What are you thinking? Do you have a question as well? submit it here! With wel over 2000 questions already answered, chances are we assist :-)