Jamaican National Heroes Quiz
Let's see how much you know :-) 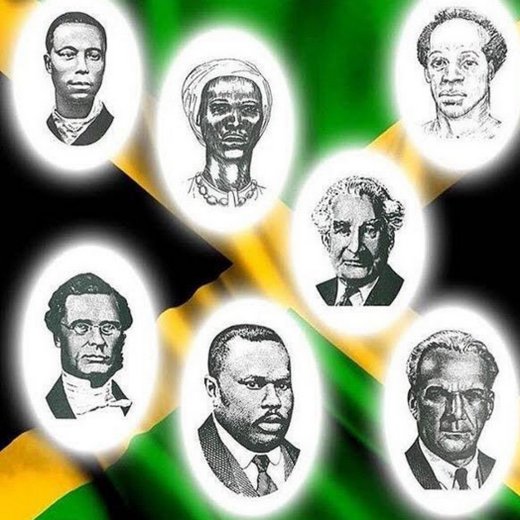 So you are passionate about your country, but how much do you really know of it? As we commemorate our heroes this heroes' day, I'll test your foundation knowledge of our heroes - the indomitable men and woman who fought the injustice to help us enjoy the freedom we are afforded today.

By the way, I'd suggest you take a quick refresher by reading our article on the heroes of Jamaica here and then come back.

Ok, great! Ready for the answers? ... scroll down to here

Congrats! You made it!

Be sure to check out our history of Jamaica quiz as well, you'll like it :-)

You have be served! Now share your new found knowlege with someone.