Sweet Jamaican Mento Music
Its Influence & Instruments
(Plus A Video) 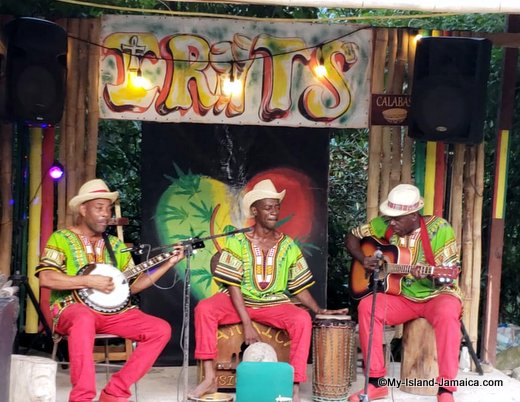 Ridlle Me Dis: What Jamaican music form use authentic Jamaican materials, catchy, captivating, and will have you dancing your feet off; the minute second, you hear it? 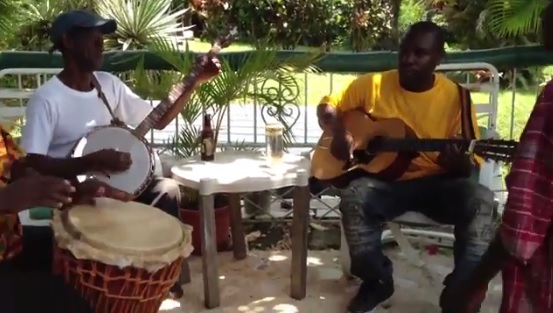 Click Here To Scroll Down And Watch The Video

Mento combines the rhythmic, vibrant sound of acoustic instruments such as the maracas, banjo, rhumba box (bass kalimbas - the player sits on the box, reaching down between his/her legs to pluck the prongs) and even the common grate (commonly found in Jamaican kitchens).

Together these instruments create an uplifting rhythm that was first recorded on dub plates or 78 RPM vinyl records. Its first exponents included street singers – so called because the street-sides were their stage- such as Slim and Sam, Bedassie and Williams who were known as mento singers.

It was therefore easy to integrate mento into Jamaica’s musical fabric from its inception. It had wide commercial appeal, attracting audiences who, captivated by the sound, would gather in marketplaces and street corners to hear the singers perform live.

They would also purchase records from the performers who were basically walking record shops. Night clubs helped to create interest in the music as they too would play mento music for their patrons.

Below are 25 of the all-time favorite Jamaican mento songs. Just search for each on YouTube, turn up your speakers, and relive those great memories!

By now you may be itching to try mento. Go ahead, its available for downloading on iTunes. If you are in Jamaica why not give a listen to the Mighty Beestons ( that plays regularly at the Sandals South Coast Resort) or Yardy Vibes?

Not home, no prob, below is a recent video from Yardy Vibes Mento band for your enjoyment.

Back To Top of Jamaican Mento Music