Most Dangerous Animals In Jamaica? 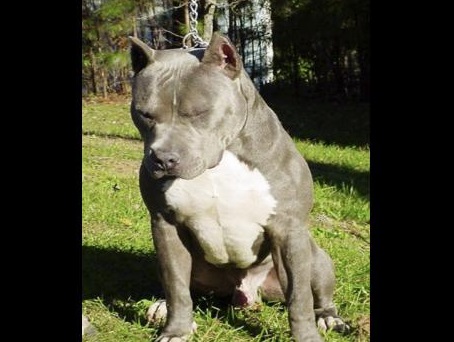 Photo Source: Jamaica Gleaner
What are the most dangerous animals in Jamaica? || Answered by Aneisha Dobson, Associate Writer

When we talk about Jamaica, we tend to focus on the music, food, natural attractions and other elements of the culture.

Today, however, I want to highlight the islands biodiversity – specifically our animals.

Blessed with a diverse wildlife, Jamaica is the home to several species of animals. Some animals are endemic to the island, while others can be found in other parts of the world.

By virtue of Jamaica being an island, our marine life holds a wide variety as well. However, is there danger lurking behind the exotic beauty?

The Jamaican Boa is the largest of the seven species of snakes on the island. It is capable of reaching over six and a half feet in length. While this crawling reptile may appear frightening at first glance, it is not poisonous.

In fact, all seven species of snakes on the island are harmless. In truth, despite their appearance and various myths, the majority of Jamaica’s animals are relatively harmless.

However, do not take that for granted. A few creatures here are considered dangerous, especially when you trespass into their natural habitats.

Here is a list of, in my opinion, five (5) of the island’s most dangerous animals.

As you can see, our island's animals are not all dangerous, in fact, most are not, so you can breathe a sigh of relief.

However, that does not mean that you should throw all caution out the window.

So, if you come across these critters take the necessary precautions.

In fact, I highly recommend that you consider getting Rough Guides' Rough Guide To Jamaica! Its a comprehensive guide covering tips, cautions, recommendations and also the best of Jamaica. You can check the current price on Amazon.com.

Be sure to read more about animals in Jamaica here.