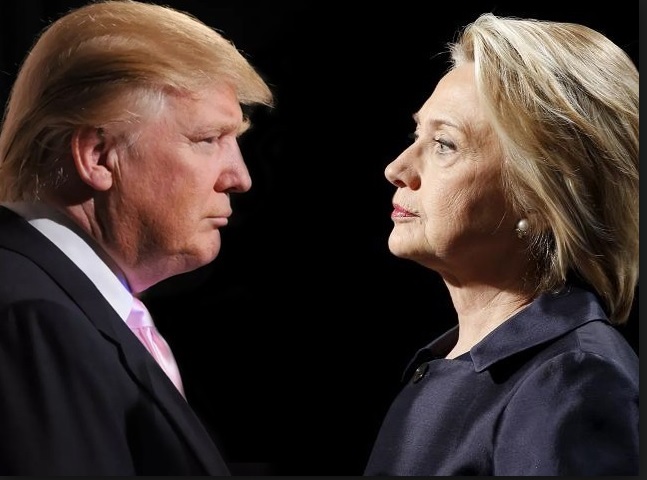 And either way the result goes, it was be a historic moment for the US - and the entire world!

The Republican Donald Trump is up against the Democrat Hillary Clinton.

And based on the polls, it is still a very close race, although the pundits have suggested that Hilary should win.

Both candidates have been dogged by accusations but they have seemingly overcome them to stage an interesting final leg battle.

Donald Trump, based on the latest reports, have gained some welcomed momentum over the last few days or so.

The general feeling in Jamaica and the global domain is that things will not be the same.

Either will bring their own style, philosophy and agenda to the table, and, been the most powerful national in the world, the feeling is that there could be some major shift.

To all my US family and friends, I wish you, and all America, the very best. But I will go off a tangent to say that I don't even necessarily want who YOU want to win, to win, but the best person for the job - the best for the USA first, and then for the entire world! If that turns out to be your candidate then great :-)

So, in the meantime, we watch and await the final result.

But let me ask you though:

Who do you want or expect to win? And what do you expect to happen in the US and the world if when either wins (Hilary Clinton or Donald Trump)?

And specifically to Jamaica land we love, do you expect the result to impact us?