10 Most Asked Questions About the Water Supply in Jamaica

See Also: Can you drink the tap water in Jamaica? 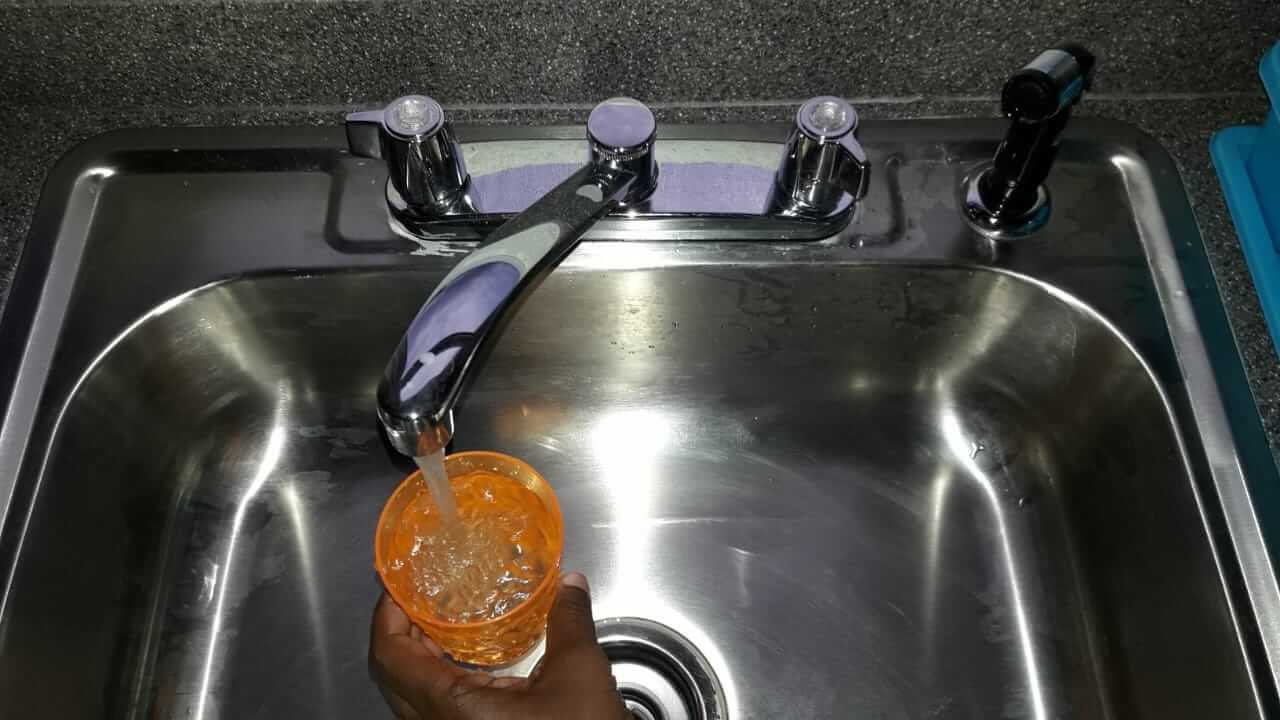 Photo: Water from the tap in Jamaica

Water – a precious commodity that we all can’t do without. Have you ever been so thirsty that just a few sips of water make a huge difference? Or feel so hot and sticky that you just want to stand under the shower for a long while or better yet, soak in a large bubble bath? What would you do if there was no water available for a week, a month, a year? It is no wonder that it is said, you can live for days without food while having adequate water, but not the other way around. Water is life. And here in Jamaica, the land of wood and water, life is abundant.

But, how much do you actually know about the Jamaican water supply? Let’s take a look at the 10 most asked questions about water in Jamaica.

I’m sure you’ll agree with me when I say “water is life” and we must all do our part to protect this great resource through conservation. Not only that, it costs!

I also recommend you read Jamaica All Inclusive Resorts Our Top Picks!

Editor's Note
Have a question?Leave it right here! With well over 2000 questions already answered, chances are we can assist :-)