20 Popular Jamaicans Born In The Month Of December

See Also: 10 Popular Jamaicans Born In The Month Of November 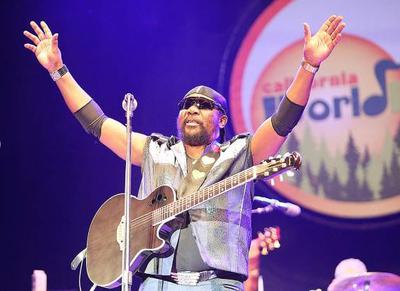 Photo: Reggae legend Toots Hibbert and his band, The Maytals Performing in Orange Country, California
Wow, what’s going on here! The month of December is just filled with greatness. To be born in this month is just truly remarkable. Were you born in the month of December? So many of Jamaica’s greats are born in this month. Let’s take a look at just 20 of them.
Wow. So much greatness! Seems to me like if you are a Jamaican born in December, you’re likely to be a politician, a musician, or an athlete. Lol. Another amazing month with amazing people.

Editor's Note
We would love to hear what you have to say. Share your comments here!.