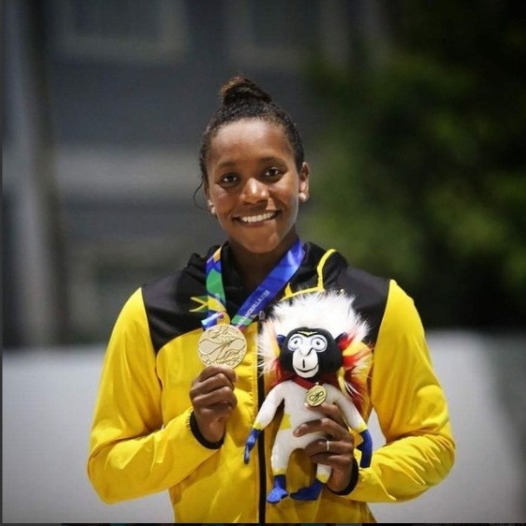 See Also: Jamaica to Tokyo 2020 Olympic Games - A Recap
They say all good things must come to an end and so it is with our Jamaican swimming sensation and superstar Alia Atkinson who recently announced her retirement on her Instagram page. This announcement follows her last race, finishing fourth at the FINA 2021 World Short Course Swimming Championships. She was disappointed with her 4th place finish but she stated that she gave it all she had, even at times when she felt like giving up.

She did give a hint back in 2020 at the Olympic games that 2021 would possibly be the year she would retire. As with any career she has faced moments of disappointment but also overwhelming satisfaction. This Jamaican swimming superstar has made history time and time again and so I would like to do justice by summarizing her life story and highlighting aspects of her 20-year long illustrious career.

Her swimming mission as per her SwimSwam bio is noted below:

To place Jamaica on the world map of swimming; to agitate for the improvement of the infrastructural support for swimming in Jamaica to be able to take it to the next level; and to realize my full potential for myself, my parents, and my country.

There is just so much to mention here, but in a nutshell: