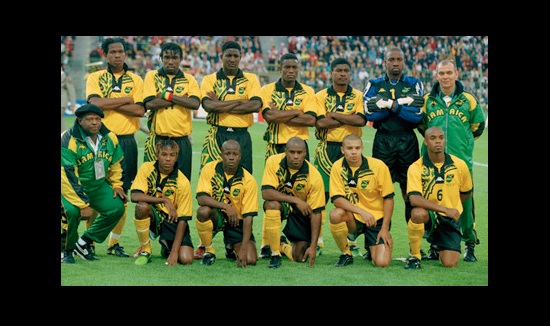 Football is a big deal here in Jamaica. It is one of the first sports played by many Jamaicans, especially boys and matches are always a fun way for friends, families and community members to gather.

Many Jamaicans have their favourite football player or players that they look up to and will always defend. Among them, you will find some of these players as they are considered some of the best Jamaican footballers in history. 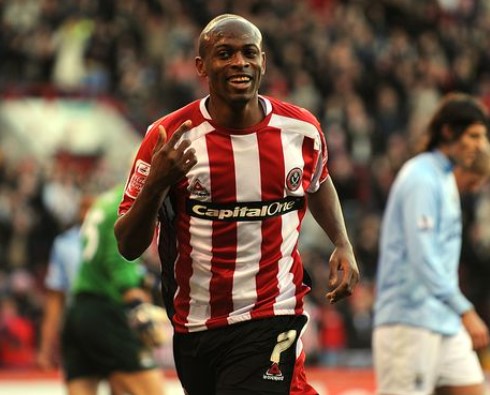 Luton Shelton scored 35 goals in 75 appearances for the Reggae Boyz, making him the nation's all-time leading goal scorer. Shelton won 6 championships at the club and national team levels while scoring 85 goals in over 200 professional games across several different nations. Shelton, who was only 35 years old, sadly had ALS and died from the disease's complications in January 2021. 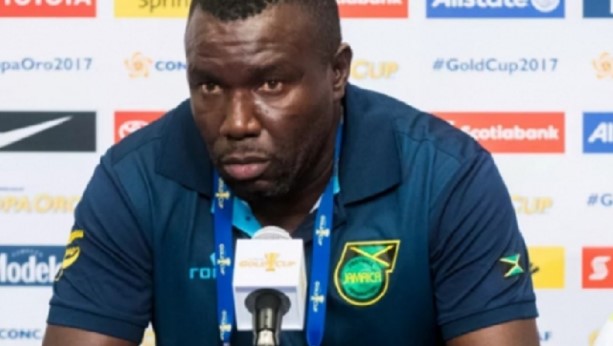 Theodore Whitmore made his international debut for the national team in 1993 and has since amassed 105 caps with 24 goals. He continued playing for Jamaica over the years, eventually emerging as a key national team member. He is renowned for having scored both goals in Jamaica's lone World Cup victory in 1998. In addition to managing the Jamaican National Football team, he played for several English teams. 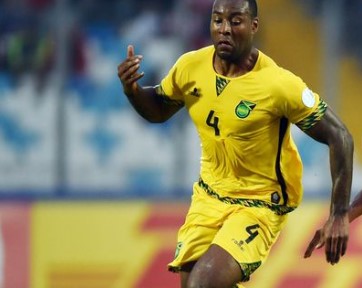 Wes Morgan was a reliable defender in England, playing the majority of his games for Nottingham Forest and Leicester City, respectively, where he appeared in over 350 and 270 matches. Only 30 times for Jamaica did Morgan play at the international level. Morgan played for the Jamaican team that finished second in the Concacaf Gold Cup in 2015 and won the Premier League with Leicester City. 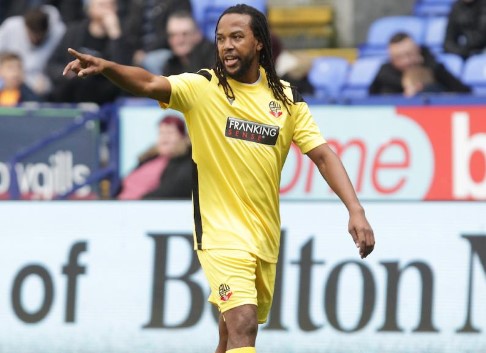 Known affectionately as "Bibi Gardner," Ricardo Gardner. 1978 marked the year of his birth. Playing for Jamaica in both the CONCACAF GOLD CUP and the World Cup, Gardner has accrued a total of 111 caps. When he was just 14 years old, "Bibi Gardner" began working for the Kingston Harbor View team.

From 2005 to 2009, he served as captain of the national team. During those same years, he also played club football for Bolton Wanderers in the English Premier League. He is currently coaching football professionally after retiring from the sport. 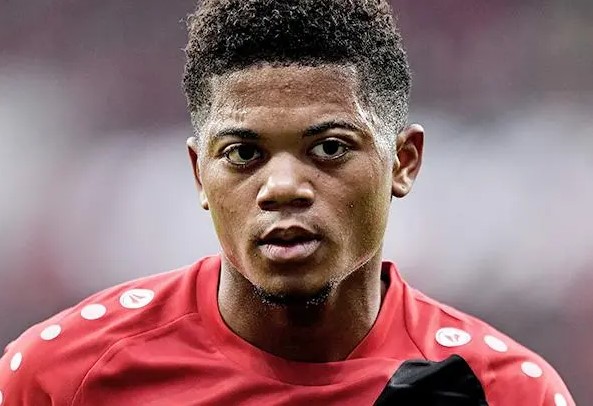 One of the best young footballers in the world right now is Leon Bailey. In many ways, Leon Bailey is the Jamaican athlete of his generation. Bailey, born on August 9th, 1997, currently plays for the Jamaican national team and Bundesliga club Bayer Leverkusen.

After a long wait, Bailey recently participated in a few events, most notably the Gold Cup, as Jamaica's representative. Since joining Bayer Leverkusen in 2017, Leon Bailey has participated in more than 100 games.

Due to issues with the federation, Bailey previously played for Genk has made a name for himself in Europe, and has only received 8 caps for Jamaica. It is unlikely that Bailey will ever play for the national team again. 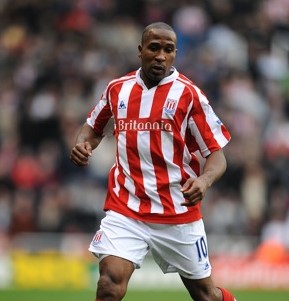 Fuller has played forward for the Jamaican National team since 1998, progressing from a player under the age of 20 to a senior who participated in CONCACAF GOLD CUP and world cup qualifying games. 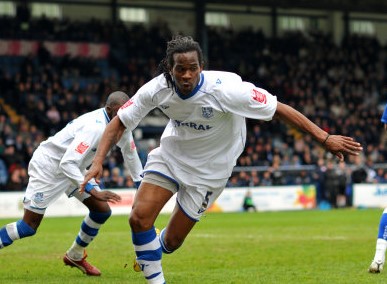 Ian "Pepe" Goodison was born in 1972. When he played in minor Jamaican club matches, then-coach Renee Simoes recognized his potential and selected him for the national team. For 128 games while playing defence for the Reggae Boyz, Ian Goodison scored 10 goals.

He later went on to join the team for the 1998 World Cup, where he played defence. In addition to his accomplishments at Tranmere Rovers in England, where he played until he was over 40, Ian Goodison is well known for them. Goodison had a lengthy career in England and is the Jamaican player with the most caps. 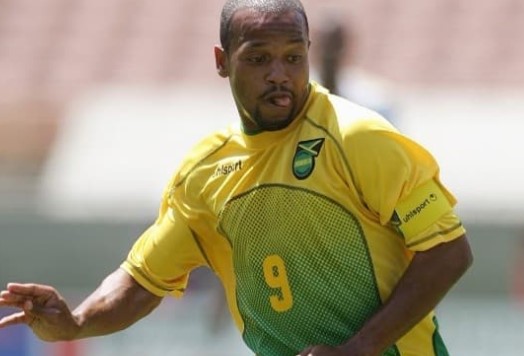 Born in Canada, Andy Williams played in the MLS, represented Jamaica, and is all-CONCACAF. The right midfielder was as reliable as they come, always serving as a captain and clutch performer for any team he donned.

He participated in Major League Soccer (MLS) for the Chicago Fire, The Crew, Miami Fusion, New England Revolution, The MetroStars, and Real Salt Lake, where he won one MLS Cup. Williams participated in the 1998 World Cup and earned 97 caps for Jamaica. 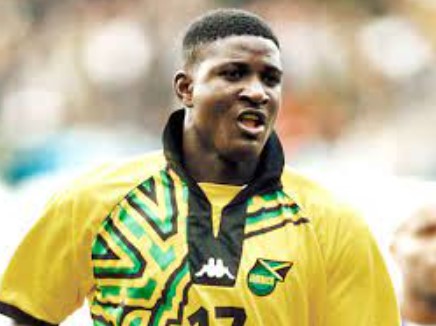 Onandi Lowe, also known as Nandi was born on 2 December 1974. He is a former international football player from Jamaica who played in every outfield position but was most famous for being a productive forward.

Along with stints in North America and England, he spent a portion of his career playing in the Jamaican National Premier League. He played in the 1998 FIFA World Cup and made 65 appearances for his country, scoring 27 goals. 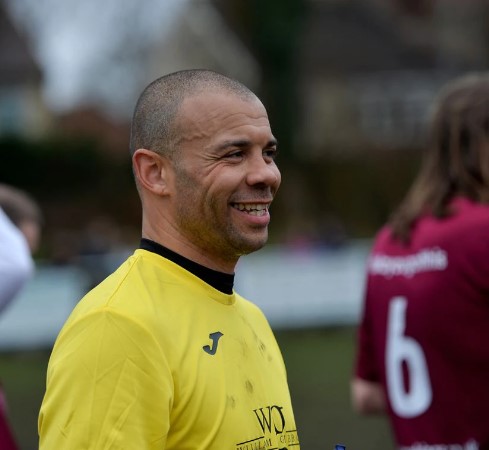 Deon John Burton, a former striker for a professional football team, was born on October 25, 1976. Portsmouth, Derby County, and Sheffield Wednesday were among the numerous football clubs he played for in England. He was named Jamaican Sportsman of the Year in 1997 and represented Jamaica internationally, including at the 1998 World Cup.