Best Jamaican Riddims
The Music Behind Our Favourite Hits 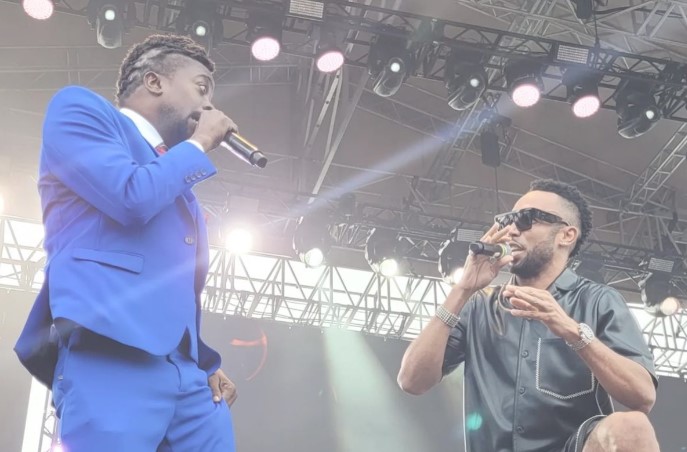 Dancehall has established itself as one of the top music genres since it began in the middle of the 1980s. The showstopping genre has gained worldwide popularity and respect from Europe to Asia. Not bad for a tiny Caribbean island.

The artistes and their lyrics are known across the world, but none of these songs, dancehall or reggae, would have the impact they do without the right riddim.

What is a Riddim?

The Jamaican Patois name for the word "rhythm" is "riddim." The term "rhythm section" is used to describe the musical backing for a song in the context of reggae, dancehall, and séga music. The riddim and the voicing (voice portion) sung by the deejay make up the Jamaican musical genres that utilise the name.

The structure of the resulting song is unusual in several respects. If a particular riddim is well-liked, it might be featured in dozens or even hundreds of songs, both in recordings and live performances. Riddims have accompanied reggae music since the 1970s.

A prolific Jamaican record producer and the brother of fellow producer Tony “CD” Kelly. In the late 1980s, he started working as an engineer. In 1991, he and business partner Janet Davidson launched their own label, "Madhouse," after getting their start in production at Donovan Germain's "Penthouse" label.

He later rose to prominence as one of Jamaica's top dancehall producers, penning several hits like "Action" by Nadine Sutherland & Terror Fabulous in 1994 and "Look" by Bounty Killer in 1999 that reached No. 1 on both domestic and international reggae charts. He was recently honoured with a tribute at the Reggae Sumfest Show with a various artistes he has worked with over the years, including Beenie Man, Bounty Killa, Frisco Kidd, Mr. Easy, Cham, Spragga Benz and Wayne Wonder coming together for one electrifying performance.

This Producer and musician was born in Jamaica and is best known for his work in dancehall reggae. Additionally, he remixes and arranges pop and hip-hop songs. In addition to being the founder of the Jamaica-based label 40/40 Records, Marsden formerly played in the ensemble of the singjay, Buju Banton.

He is most known for the dancehall riddim Diwali, which featured three songs by Sean Paul, Lumidee, and Wayne Wonder. Sean Paul's song was the most successful, peaking at number 1, Lumidee at number 2 and Wayne Wonder reaching the number 11 spot on the Billboard charts.

Some of the best Jamaican riddims of all time:

So there you have it, the best Jamaican riddims. How many of the highlighted tracks do you recognise?