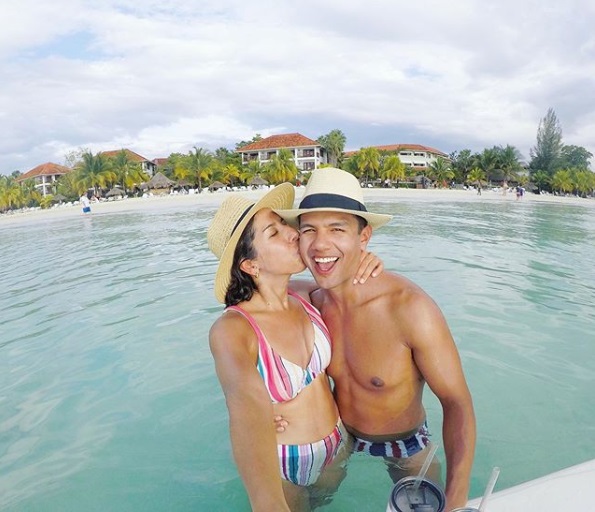 You and I know it today as the Capital Of Casual in Jamaica.

And for good reason!

It is the dream of every tourist in Jamaica to experience the allure, fun, adventure, unparalleled hospitality and the captivating 7 mile beach of Negril!

But Negril has another side? And old colonial past that might shock you! Here are some interesting, worth-knowing, facts about Negril, Jamaica.

So you see, perhaps Negril was also famous in the past, at least the colonial past, as it is today, but certainly for different reasons.

But there is much more that will intrigue you about this top tourist destination in Jamaica, be sure to read more about Negril in this article.

Below is a map of Negril, courtesy of Google Maps. Feel free to zoom in an out to explore Negril in virtual reality :-)

What is Negril also known for? some of the most beautiful sunsets. Get glimpse in this video.

References & Sources For History of Negril