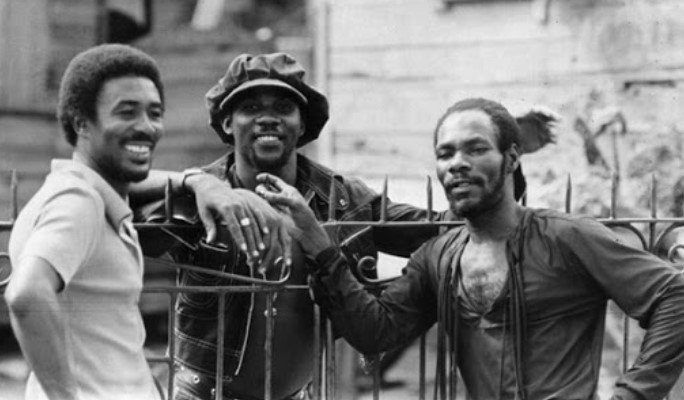 Music is at the heart and soul of Jamaican culture. In everything Jamaican, you can be guaranteed that some good Jamaican music, whether that is dancehall, reggae, ska or even mento will accompany it.

In the music world of Jamaica, solo artists are way more popular than bands. As a matter of fact, what bands are currently still in existence have been around for many years.

But just in case you don’t know, or maybe you have forgotten, here are 5 popular Jamaican bands that you must know.

Toots and the Maytals

One of the greatest early reggae bands, a highly regarded 1960s and 1970s Jamaican vocal group. The band members were:

The Maytals, a ska band founded in 1962 and led by the charismatic Hibbert, rose to prominence in Jamaica thanks to Hibbert's hearty, vivacious vocals, which were sometimes compared to Otis Redding's.

The Maytals were first known as the Vikings and later as the V. Maytals. "54-46 (That's My Number)," a thumping, the furious story of Hibbert's stay in prison on a marijuana conviction, is regarded as one of reggae's greatest songs.

The Maytals recorded it in 1968 with Leslie Kong serving as producer. Following "Do the Reggay," which is regarded as the first explicit use of the phrase, other popular songs included "Monkey Man," "Funky Kingston," "Sweet and Dandy," and "Pressure Drop."

They have consistently released music throughout the years, there latest project being released in August 2021.

The band stayed together until 2021 when they lost front man Toots Hibbert to COVID-19 complications. The band has continued taking on the name "The Maytals."

The Skatalites are a Jamaican ska group. They first performed between 1963 and 1965, recording many of their most well-known songs during that time, including "Guns of Navarone," as well as playing on Prince Buster's records and providing backing vocals for several other Jamaican artists who released music during that time, such as Bob Marley & The Wailers on their debut single "Simmer Down."

They reformed in 1983 and have continued to perform since then. The Skatalites have a long list of former members, however, their current members are:

Byron Lee and the Dragonaires 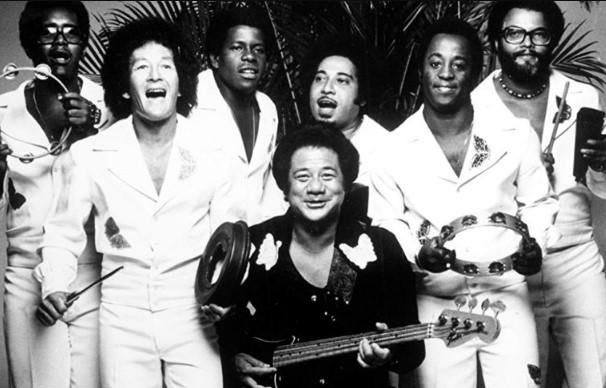 A Jamaican ska, calypso, and soca band called Byron Lee and the Dragonaires later changed their name to Byron Lee's Dragonaires after Lee passed away. The group was instrumental in introducing Caribbean music to the rest of the world.

Byron Lee passed away on November 4, 2008, after enduring a protracted battle with illness. Byron Lee and his buddy Carl Brady founded the band in the early 1950s, giving it the name of the football team they played for at St. George's College.

To commemorate the team's victory, the band's original music was mento, and they gave their first performances in the campus common area.

Mighty Diamonds are a national treasure of Jamaica. Every reggae fan has at least one Mighty Diamonds song they love. The list includes "Pass the Kutchie," "Right Time," "Master Plan," "Tamarind Farm," and more. 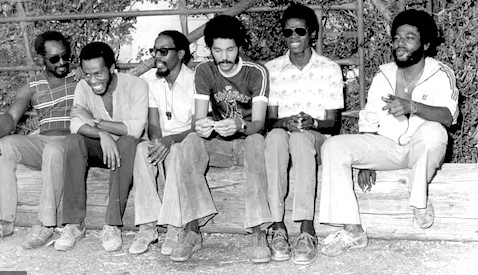 A reggae and soca group called The Fabulous Five Inc., sometimes referred to as Fab 5, was founded in Jamaica in the late 1960s. They have had numerous number-one songs in Jamaica throughout a 45-year career, published 26 albums, and were featured performers on Johnny Nash's platinum album “I Can See Clearly Now.”

They have performed at various international music festivals and were chosen as the best band by Swing magazine for three consecutive years. They have also received over 30 major local and international accolades in Jamaica.

These Jamaican bands have ensured that Jamaican music will never grow old.