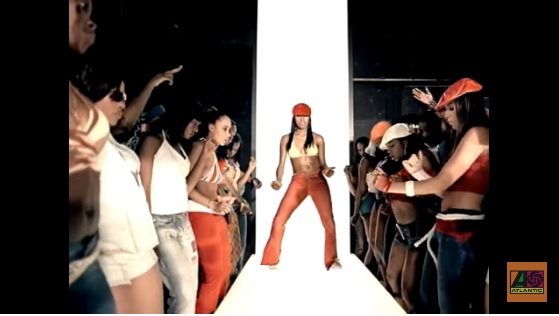 The genre of dancehall is a multi-faceted arena of colourful personalities, dynamic platforms and real life commentary set to music. As such, when songs in this genre get music videos it is a whole other ball game!

Started in the 1970’s in Jamaica, dancehall has since broken the bonds of its birthplace to make waves all over the world. Artists like Shabby Ranks, Sean Paul, Patra, Shaggy and countless others have created international hits propelled by their music videos.

While not all the videos on our list made an impact internationally, they still made quite the impression at home.  Come down memory lane with us as we highlight some of the most memorable dancehall videos of all time.

There are so many other dancehall songs and videos which have made an impact, too many to name via this medium, however, you can find some of the best Jamaican dancehall videos at this link, via Youtube.com.