What is Reggae Gospel Music?

Reggae gospel is one of Jamaica's newest musical genres, originating in the early 1990's and it is continuing to grow in popularity with an increasing number of artists and fans alike.

It features the familiar dancehall rhythms Jamaicans love dearly but the lyrics set to this music are meant for praise and worship and have a Christian theme to give God glory.

While not every church on the island accepts this brand of music as suitable for services, it has caught on with some of the more contemporary ones and is a lively part of worship.

Who Performs these Songs?

The number of musicians who identify themselves as Christians and perform in a reggae gospel style keeps on getting larger.

Some of these artists were once followers of Rastafarianism but have since become born again and have chosen to spread the word of God through their music. 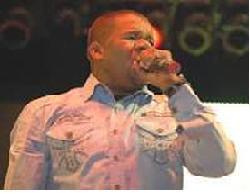 Papa San, whose birth name is Tyrone Thompson hails from Spanish Town. Starting his career as a dancehall performer in his teens, he became a Christian in 1997 and has since been producing albums in the reggae gospel style.

His albums include Victory, God and I, Real and Personal, Higher Heights, Three the Hard Way, Fire Inna Dancehall, My Story, and One Blood.

See him perform one of his latest videos at https://www.youtube.com/watch?v=KTTY1hvHBKs 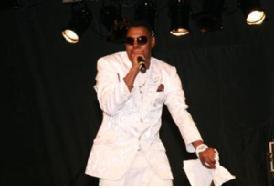 Goddy Goddy also known as Howard Reynolds is a Kingston native who also began his career as a secular reggae artist. He is now using his musical style and lyrics to spread the word of God throughout Jamaica and abroad. Born again in 1999 he has since released the albums Goddy Goddy, Warfare,  and Ghetto Priest.

He is also an ordained minister, who has brought thousands to Christ through his outreach ministry.

You can see him performing at https://www.youtube.com/watch?v=xj5XAft_z9o 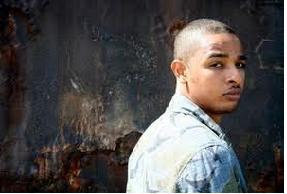 Born in Kingston as Nicholas Eccleston, DJ Nicholas was once a young performer who sang violent themed songs and identified with the Rastafarian faith, although this was not the path he was to stay on. Feeling the urge from the Holy Spirit, he decided to dedicate his life to God and cleaned up his way of living, including his music.

His first reggae gospel music album DJ Nicholas on the Shout was released in 2005 and in the following year he was the recipient of several awards. In 2008 his second album Louder than Ever came out and he continued to win even more awards and gain recognition as a minister of the gospel.

You can watch him perform at https://www.youtube.com/watch?v=YgmmsesKQKE 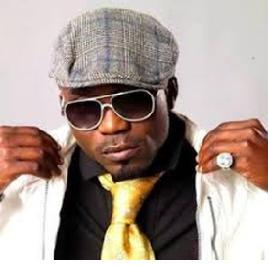 Originally from St.Catherine, Calvin Curtis Whilby, also known as “Prodigal Son” began his early adult life on the mean streets of Kingston, but soon realized that this was not for him and that the Lord had a plan for his life.

He began producing reggae gospel music to give praise to God and in 2001 he released his debut album Radikal Prodigal followed by several more albums over the following years such as  C.E.O. Christ's Executive Officer, My Block, and Halfway There. He has also been the recipient of several notable awards as a gospel performer.

See him in action at https://www.youtube.com/watch?v=21-USdjg1gY 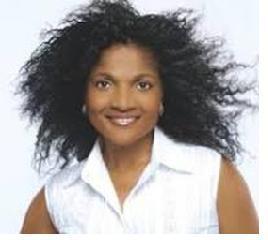 Active as a mainstream reggae artist since the 1970's, Carlene Davis who hails from the parish of Clarendon, became a full-time gospel singer in the mid 1990's after her diagnosis with breast cancer when she recommitted her life to God.

Her work includes the albums Alive for Jesus 2002 and Author and Finisher 2003.  She continues to record and produce gospel music with her husband Tommy Cowan.

You can see her perform one of her hit singles at https://www.youtube.com/watch?v=iUzRFT-NtSM 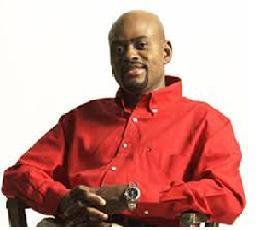 Once known as “Lieutenant Stitchie” this Spanish Town native whose real name is Cleveland Laing enjoyed as a reggae dancehall DJ and performer beginning in the late 1970's until a 1997 car crash which inspired him to give his life to God.

In 1999 his first gospel reggae album To God be the Glory was released and six more have followed since, including Ghetto Soldier and Real Life Story.

Check him out at https://www.youtube.com/watch?v=7kvYExIpSTg