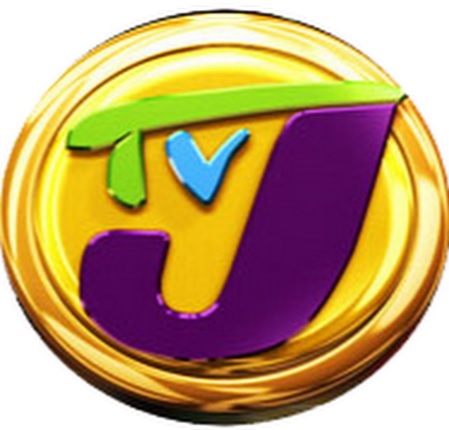 Jamaica’s premier free to air television station Television Jamaica (TVJ), has become a blueprint for other local channels, however, none have come close to the media giant. With its standout personalities and must see, water-cooler-talk-producing programmes, TVJ has the Jamaican viewing audience hooked.

From news, sports and of course entertainment, TVJ continues to come out on top of its television counter parts.

However, before TVJ was the leader is programming and cutting edge technology (their live streams via 1 Spotmedia.com are second to none on the island), the channel was blissfully black and white in the homes of a few Jamaicans, whose neighbours would crowd around the then technological wonder - the television.

Here are few facts about TVJ you may, or may not, have known: