See Also: Chinese in Jamaica | How They Got Here and Chinese Contribution to Jamaica's Cuisine 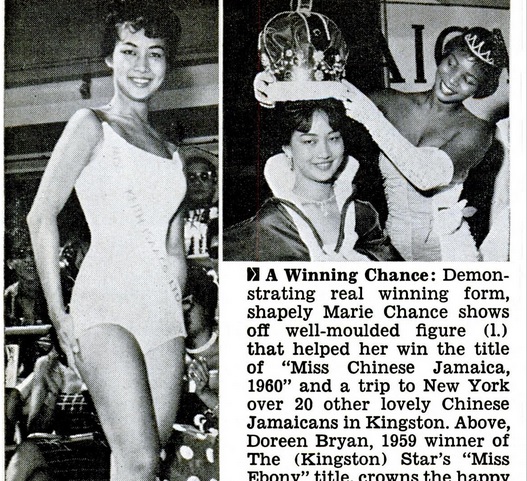 The Chinese immigrants first arrived in Jamaica on July 30, 1854, as indentured servants. After Emancipation in 1838, sugar plantation owners were left struggling to maintain their estates and so had to seek help from Europe, Africa, and Asia for cheap labour through an established Indentured Workers Program.

The Chinese have had a very long history in Jamaica and have had a significant impact on Jamaican culture. By 1932, there were approximately six thousand Chinese immigrants on the island. Due to high unemployment rates arising from economic pressures during The Great Depression, the Jamaican government was forced to close off immigration from China in 1931. The only exception were children below the age of 14 who were allowed in the country on student visas.

There were even more stringent restrictions on Chinese immigrants in 1940 and Jamaican-born Chinese were required to provide proof of their birth to remain on the island. Most of the Chinese immigrants were farmers, but only a few actually did farming when they got here. Due to limitations on foreign trade because of World War II, some Chinese started growing rice but soon abandoned the fields after the end of the war as cheaper rice became available through imports.

Today, there are no restrictions and their contributions are just as significant now in the building of Jamaica.

What Were Their Contributions?

I also recommend you read, Where did Jamaican ancestors came from?.