Why Do Jamaicans Say Babylon? 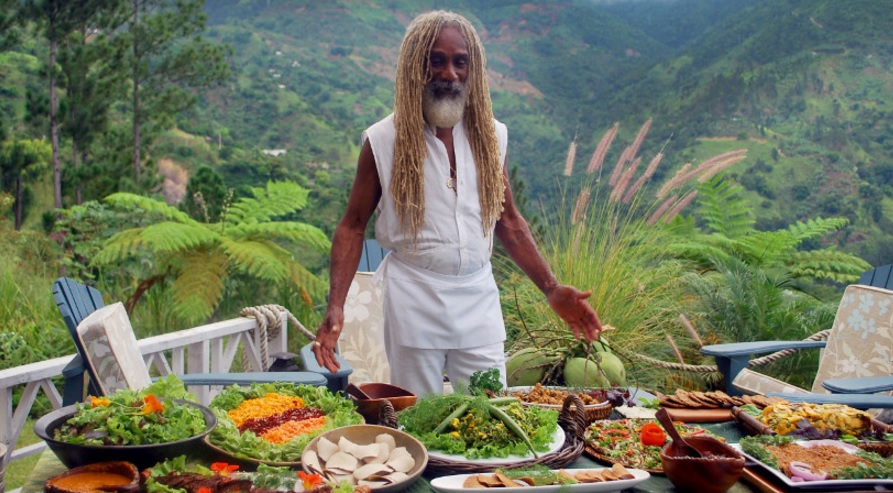 Why Do Jamaicans Say Babylon?

“Babylon System is a vampire is”, a line in Bob Marley’s popular song “Babylon System”. But that isn’t the only Reggae song that speaks of the “wickedness” of Babylon, and it is a common term used by Jamaicans, especially Rastafarians. But what does it even mean?

The term "Babylon" is used by Jamaicans to contrast their experience of immigration to the Americas with the transport of Jews to Babylon during the Babylonian captivity.

Babylon alludes to both the location of captivity and the system of power that maintains them there. It can also be applied to commercial and imperial powers, including governmental entities and businesses.

Rastafarians use the terms "The State" and "The System" interchangeably because they believe that the present tyrannical governments and those who orchestrated the slave trade are manifestations of the same imperialist evil.

Babylon is thought to actively work to oppress and exploit everyone in the world, especially those of African ancestry. According to popular belief, Babylon forbade smoking marijuana because it is a sacred plant that helps people see the truth.

Thirdly and the most popular use of Babylon in Jamaica, is to refer to police officers, specifically those who are believed to be included in corrupt activities.

The Arawaks, a group who established all over the island in approximately 600 C.E., are said to have been Jamaica's first recorded occupants. Fishing and corn cultivation were the Arawak people's main sources of income.

Their population in several communities was reportedly close to 60,000. In 1494, when Christopher Columbus arrived in Jamaica, the island became a Spanish colony.

Juan de Esquivel, a Spanish colonialist, founded the first town and started enslaving the Arawaks in 1509. By the late 16th century, the Arawak were extinct due to a combination of factors, including European sickness, brutal slave labour, and the choice to commit suicide rather than be sold into slavery.

European immigrants started bringing Africans to replace the Arawaks as slaves because there was no native population. Admiral William Penn and General Robert Venables launched an English-inspired assault on Jamaica on May 10, 1655.

The Spanish surrendered, released their slaves, and fled to Cuba, although they ultimately successfully took control of the island.

The name "Maroon" was given to the group of liberated Spanish slaves. In the Jamaican mountains, the Maroons lived openly in rebellion against British control.

They earned the moniker "wild and furious ones" and are regarded as some of the earliest anti-colonialist rebels.

Babylon may have different specific meanings to different people and their situations, but overall Babylon represents a feeling or sense of injustice, oppression and unfair treatment, and will remain something that Jamaicans, especially Rastafarians, will always take a strong stance against it.

References & Sources For Why Do Jamaicans Say Babylon?