Art in Jamaica &
The Influence Of Edna Manley 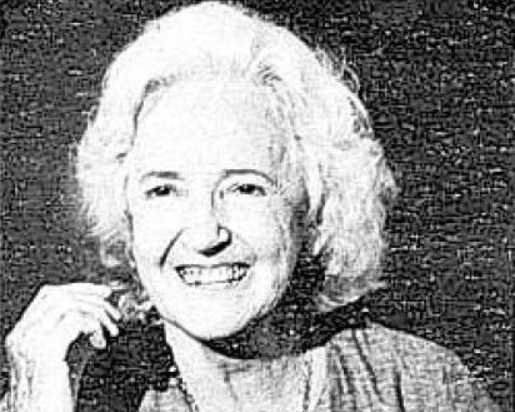 Jamaican Art is, like the best of art anywhere, captivates you with lovely scenes of nature, provocative interpretations of our culture, and even an avant-garde perspective of the world that now is.

Against this background of work that now spans the entire gamut of artistry, it is really hard to imagine that even up to the 1940s, formal training in Art was a strange concept in Jamaica.

However, and quite importantly, a visionary named Edna Manley, was just in time and she helped to propel the industry to unimaginable heights.

Edna Manley could be remembered most for being the wife of Norman Manley, the founder of the Jamaican first political party – The People’s National Party (PNP); but Mrs. Manley is so much more than that. Having left the study of Zoology in England, she found a deep passion for art.

One of the most memorable of her contributions to the Jamaican society is creativity in designing the “Rising Sun” logo of the PNP.

She is known primarily as a Sculptor and so many of her early pieces were made from wood. Some of the famous pieces include: "Faun", "Message", "Journey," "Adios", "Woman", and "Mountain Women".

Having survived the life-altering experience of her husband’s death she vowed never to use wood in her work again.

She turned to other materials which saw her producing some memorable pieces like "Beadseller", "Listener", "Pocomania" and "Negro Aroused".

A critical theme in her legacy is the reflection of the struggles of the Jamaican people.

Having been apart of the Jamaican experience pre-independence through the post-independence era, she has a particularly unique vantage point which comes across in her art. Read the history of Jamaica here

Manley’s debut show in Jamaica as the main artiste was in 1937. Although her carvings and sculptures were already being displayed in England, this individual showcasing as a solo artiste is believed to have being the start of the Art revolution in Jamaica.

Sir Hugh Walpole, a collector of her work, described her as capturing the "strange and curious spirit" of the Jamaican culture of her time.

Mrs. Edna Manley has always been candid about the influence of her personal life on the expression and interpretation of her work.

In 1965, after a period of relative quiet in her sculpting, she was so influenced by the struggle of the Jamaican people towards independent that she created a sculpted image of Paul Bogle to honour his influence in the Morant Bay Rebellion.

For Manley, she only reflected the Jamaican perspective through a Jamaicans' eye. This may have assisted in her work being described as progressive and cubist towards the latter part of her years.

Edna Manley’s personal revolution sparked a kind of interest within Jamaicans that exploded into the now modern expressions of art in Jamaica. In 1940, Edna Manley started hosting evening classes in Art at the Institute of Jamaica's Junior Centre.

These classes continued and grew in popularity for the next decade. Subsequently, in 1950 September Jamaica (and the English-speaking Caribbean) opened the first formal art institution called the Jamaica School of Art and Crafts.

By 1951, the demand for expansion resulted in the opening of a second location of the school. The Jamaica School of Art (now its new name) was engrafted into the government’s Cultural Training Centre program and moved to a new location at 1 Arthur Wint Drive.

To view or purchase some of the latest and or best of Jamaican art, visit this page on Amazon.com

Pages Related To Art In Jamaica