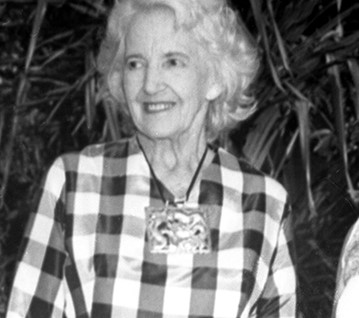 I believe that Jamaican painters do not get the credit or recognition they deserve. Besides Edna Manley and maybe a few others, painters are not spoken about much.

If you are a lover of beautiful, thought-filled paintings, here are 5 Jamaican painters that you should know. 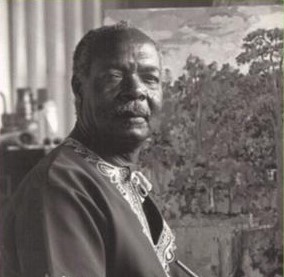 In 1920, Huie was born in Falmouth, Trelawny. He claimed that despite not having formal training, he began painting in his teens and soon started receiving small commissions from haberdashery shops in downtown Kingston.

He eventually joined the Institute Group at the Institute of Jamaica, where he received his first formal education. He later went to the Ontario College of Art in Canada and the Camberwell School of Arts and Crafts in London.

Edna Manley, a renowned sculptor and the wife of Norman Manley, Jamaica's first premier, was one of Huie's earliest admirers. She employed Huie as her assistant.

Dunkley is a renowned self-taught, master painter and sculptor who was born in Savanna-la-Mar in 1891. Dunkley's scenes frequently mention the unsettling political, economic, and social circumstances that colonial Jamaica was experiencing in the 1930s and 1940s.

The piece of art captures the feelings of self-government, racial tension on Jamaican and other Caribbean islands, and economic inequality. Fewer than 50 of his paintings are well-known, and his career barely exceeds ten years.

The majority of his works are imagined landscapes with subliminal symbolism. Fantastical plants and tiny animals were hallmarks of his art. Three of his most well-known works are "Back to Nature" (1939), "Diamond Wedding," and "Banana Plantation" (1945). In February 1947, he passed away.

Watson, who was born in Lucea, Hanover, in 1931, excelled in football while a student at Kingston College. He made the national team because of how good he was.

His earliest artistic endeavours were the Christmas cards he created and had his father's pharmacy sell. At the age of 20, he relocated to England, where he later attended the Royal College of Art in London as the first black and West Indian student and graduated with honours.

Many people think of Watson as Jamaica's foremost painter. He contributed to developing Jamaica's artistic identity in the years following independence after his return in 1961.

He passed away last January at the age of 85. His notable works include "Mother and Child," "Washer Women," "Athlete's Nightmare II," and "Conversation," among others (1981). 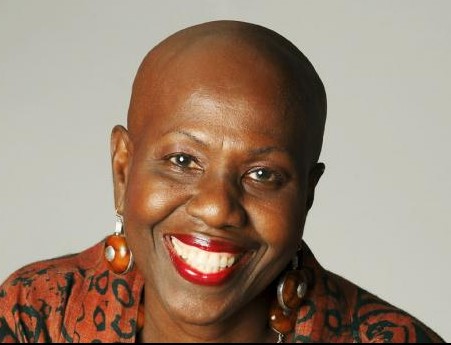 In addition to being a mixed-media artist, Dawn Scott was a fashion, stage, and even interior designer. For the first twenty years of her career, she primarily used batik as a medium for her early works.

A Cultural Object is Dawn Scott's best-known composition. This massive installation piece has a spiral shape and fills an entire room. It features street art and graffiti that depicts a squatter community. A male street person wearing rags stands in the piece's centre.

One of Jamaica's best painters, David "Jack" Pottinger was born on September 13th, 1911 in Kingston, Jamaica. He grew up in downtown Kingston's Prince Street neighbourhood, where Pocomania meetings and vendors' way of life significantly impacted him.

Ralph Campbell, a pioneering Jamaican artist, made friends with the young house and sign painter in the early 1940s and encouraged him to enrol in Edna Manley's classes at the Institute of Jamaica's Junior Centre.

His artistic output by 1945 had established him as one of the leading lights of the "Institute Group," the first organized Jamaican art movement.

For the following sixty years, Pottinger made a name for himself as the foremost painter of Kingston's downtown. Despite participating frequently in the All-Island Exhibitions of Painting at the Institute of Jamaica and the National Gallery's National Exhibitions, Pottinger held only a few solo exhibitions throughout his 60-year career. His 1974 and 1977 exhibits at the Bolivar Gallery and, his 1988 and 1990 exhibitions at the Mutual Life Gallery, stand out among those, though.

In 1987, Pottinger received the Order of Distinction as well as the silver Musgrave medal. A comprehensive retrospective of his work was mounted by the National Gallery in 2001 to commemorate his 90th birthday. David "Jack" Pottinger passed away on February 13, 2002, leaving behind a significant body of work.

These five artists are definitely among the best Jamaican painters.