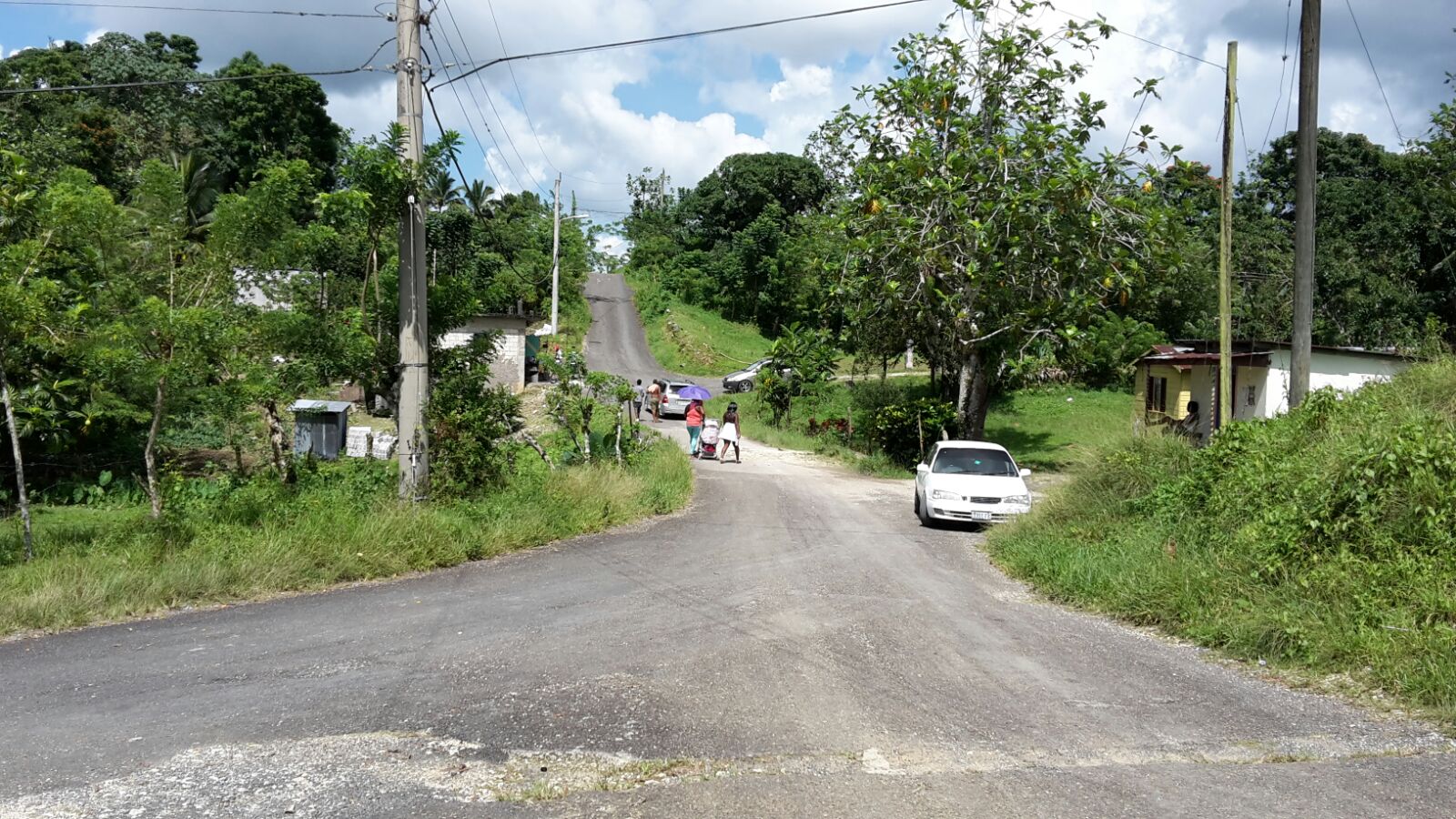 This was at least my third trip to this rural, quaint but lovable little community in the north eastern area of Westmoreland, Jamaica.
(See map below)

In all previous visits, it was to take part in some sort of sporting (usually cricket) activity, or to support the community's fund raising initiatives.

We typically go straight to the grounds of the primary school that has the community's playfield. Apparently it is the community center.

This time, although my team (not me this time) was coming to play cricket on heroes day, I came with my tourist hat :-)

Unfortunately it rained pretty early so, not only did the boys not get an opportunity to pay the game we love, it although prevented a larger turnout for their big community fun day; and so I missed the opportunity to quiz a few of the older folks as well.

But Moya (the youth club's president) was kind enough to point me to Mrs Paulet Dryden-Smith, a social worker and long standing member of the community.

We had a rich and insightful discussion about Barney side.

I've captured them in my ABOUT BARNEY SIDE section (see below).

By the way, did I tell you that, for the first time, I played mento stick drums? Yes mi fren! See evidence below :-)

That's the one build by the locals using animal (usually a ram goat's skin) and played with two sticks!

Everyone was impressed, including me :-)

In fact, I was awarded with the opportunity to play it during the short community march with the kids!

In the end, it all turned out to be a really lovely experience - thanks again to a humble but truly fun-loving community.

Below are the notes from my discussion with Ms. Paulet. Our hope is that you have a greater appreciation of this small community when next you pass through :-)

More Pictures From Barney Side, Jamaica 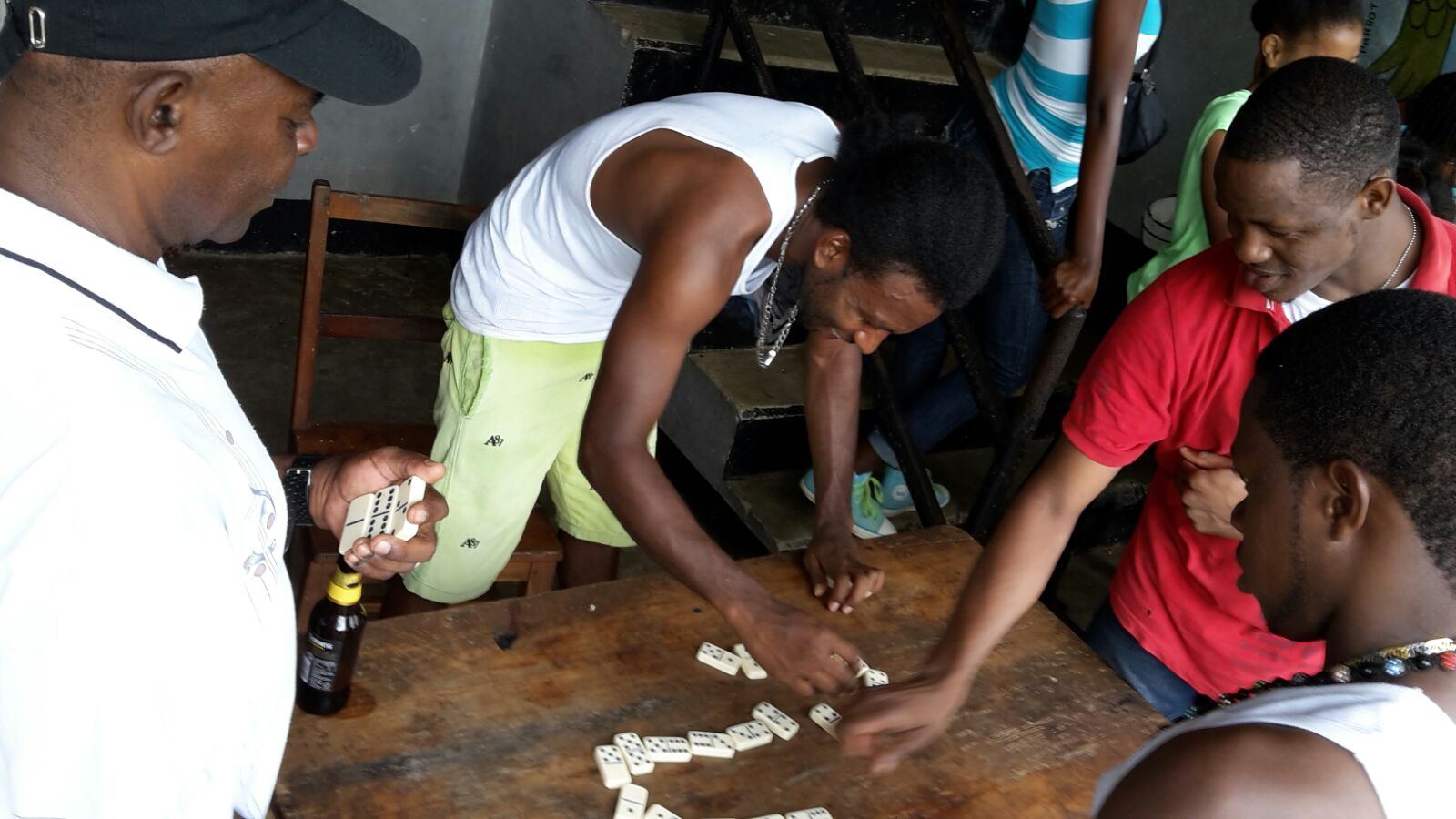 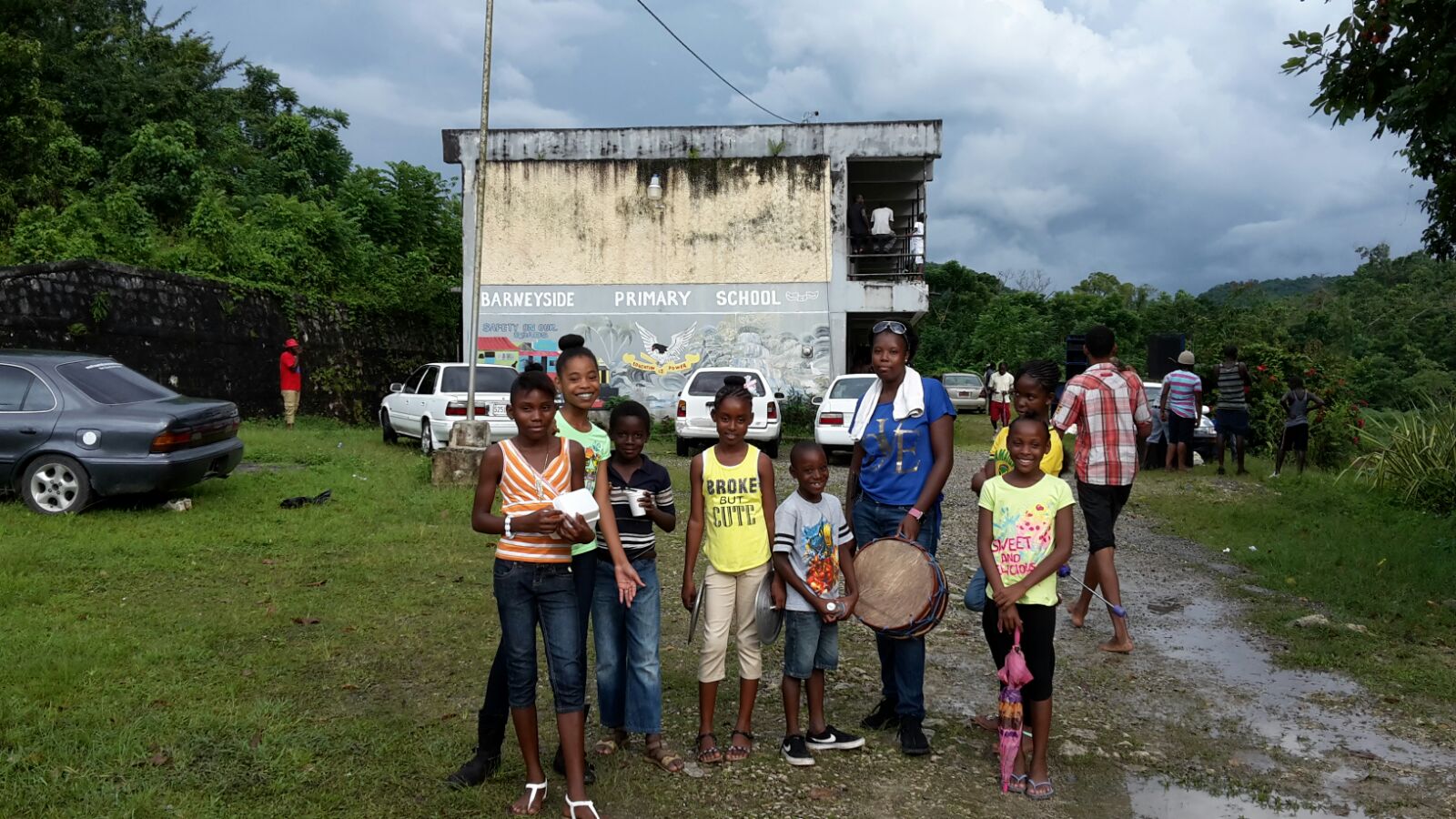 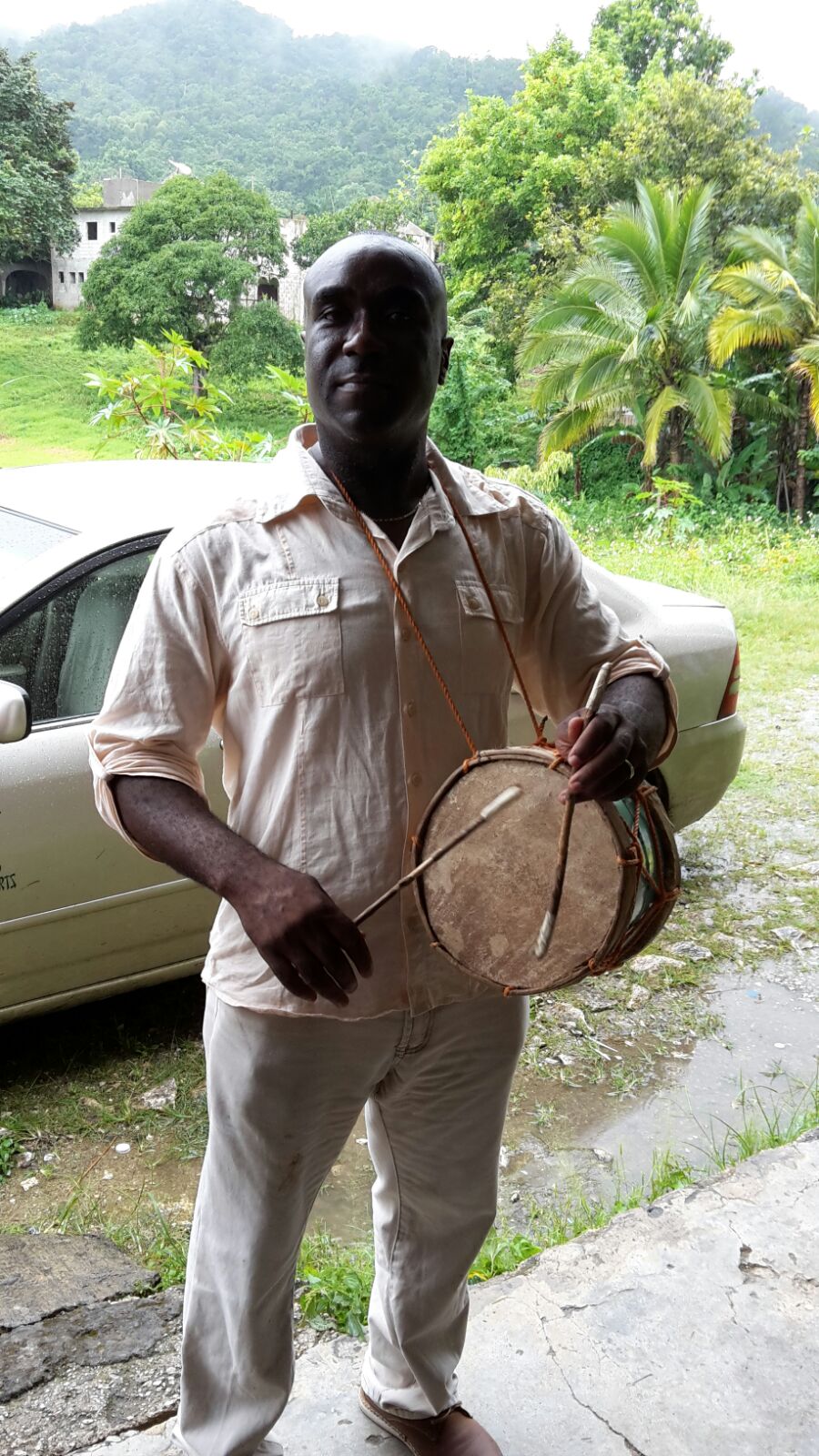 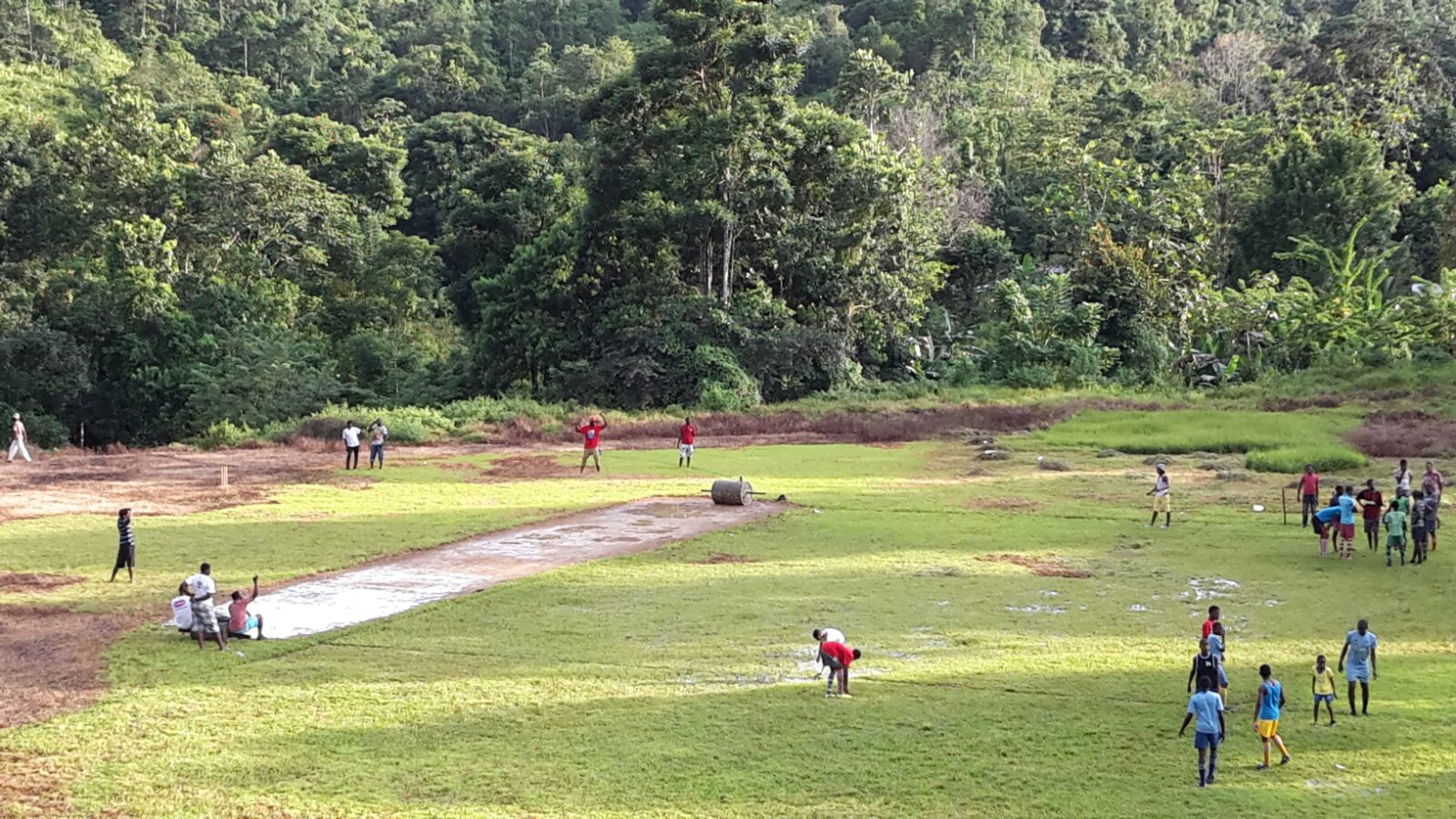 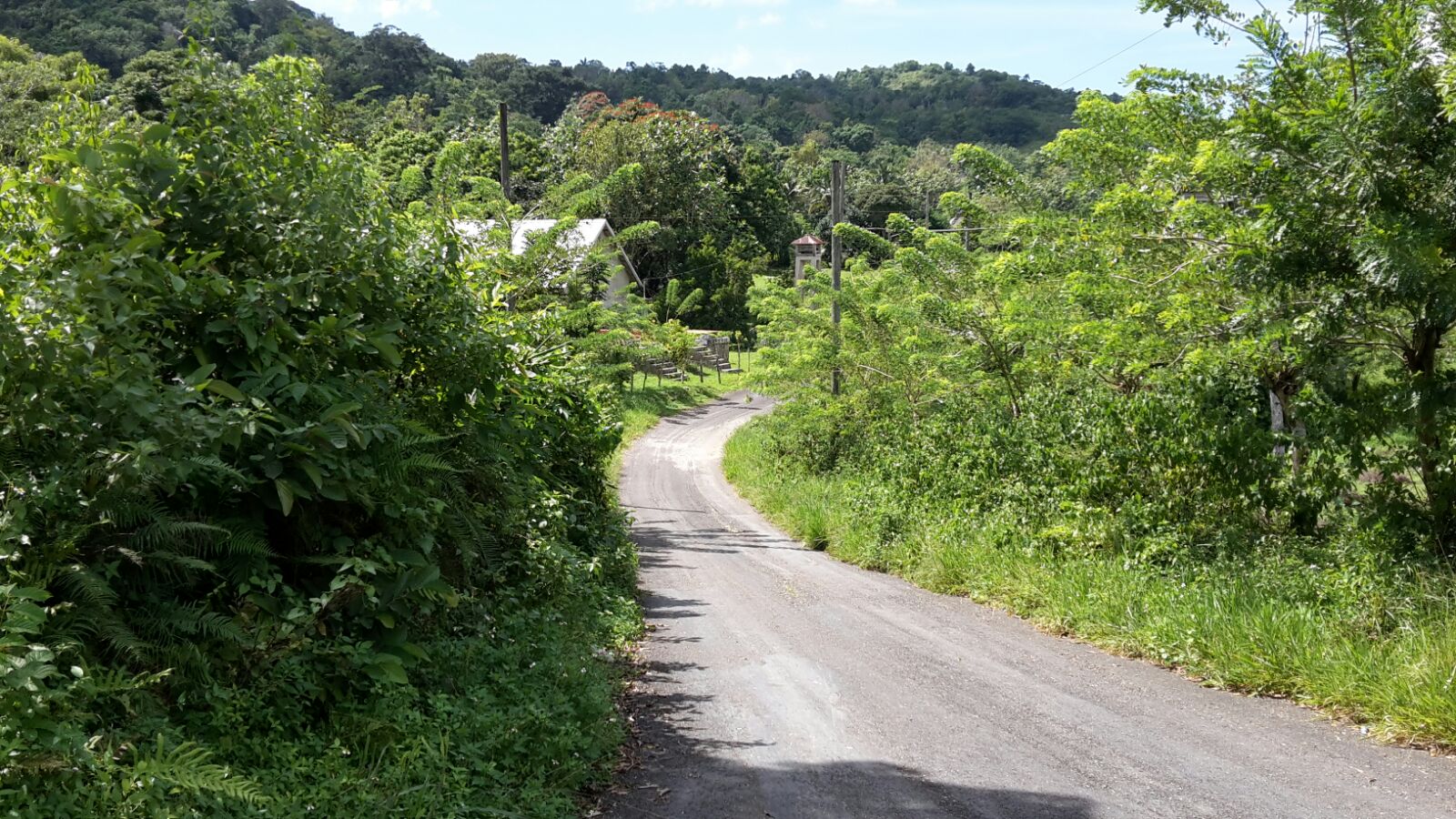 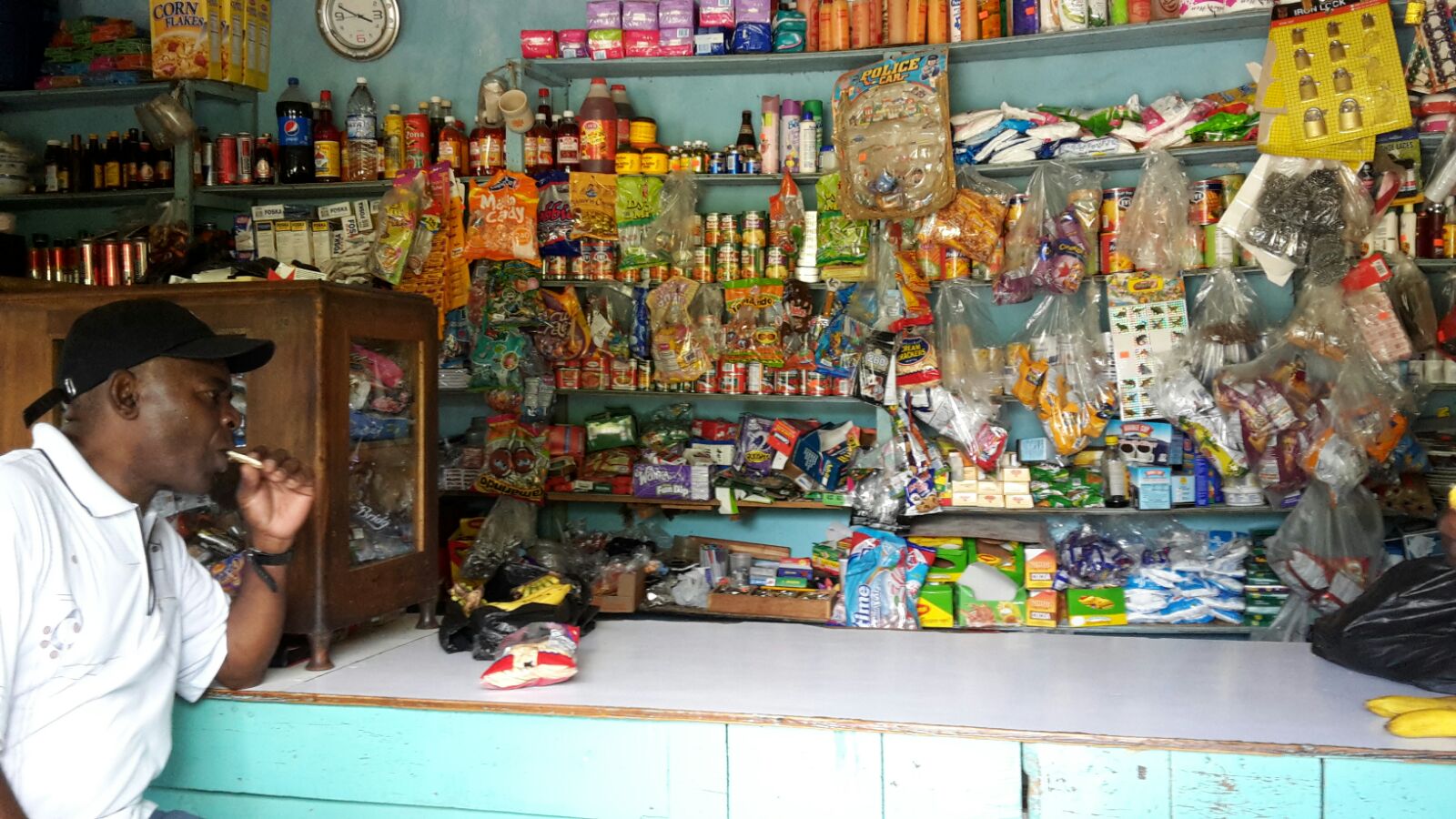 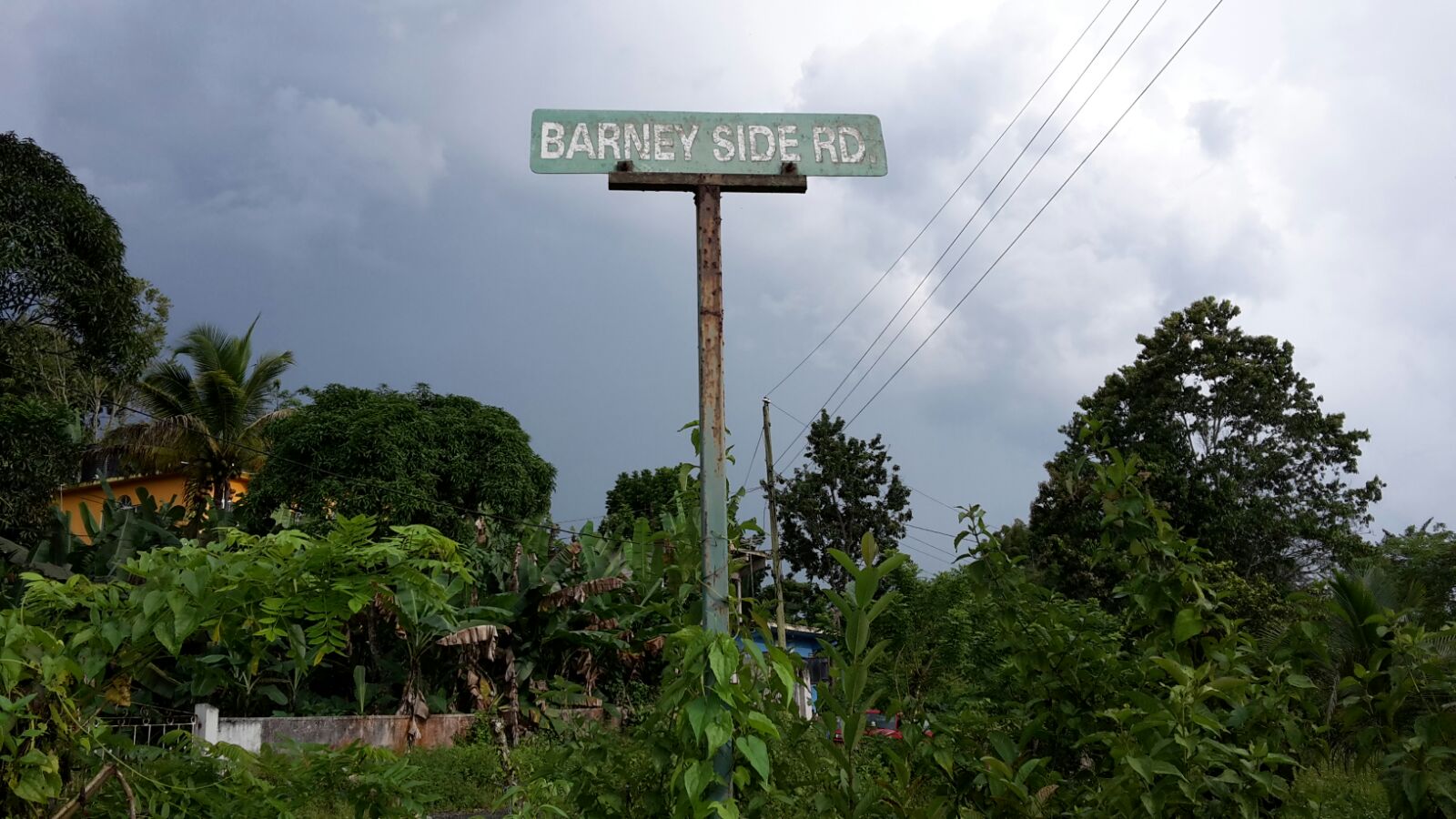 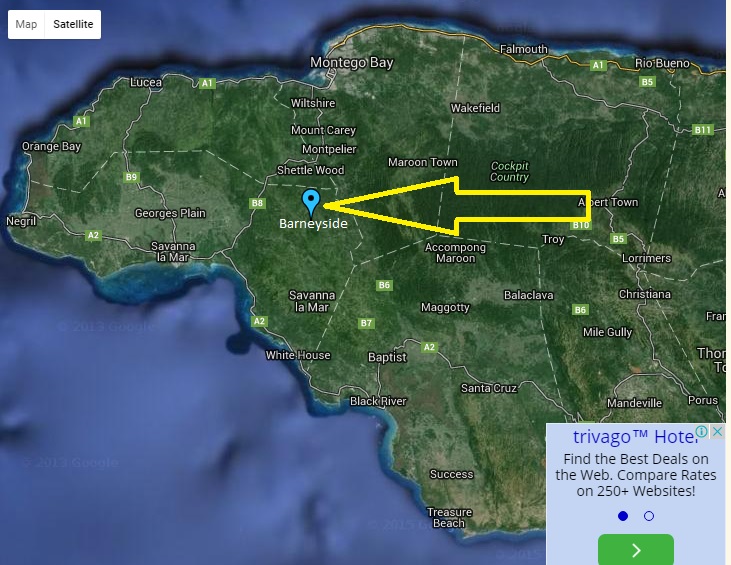 So what's YOUR community? Anything unique about it? Click Here now to highlight it in our special community buzz.
Back To The Top Of This2 Page