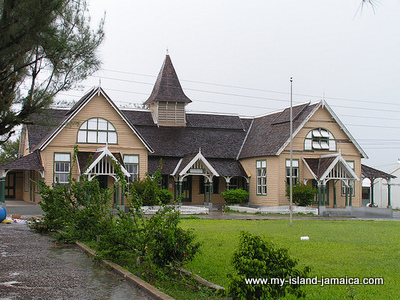 There are some schools in Jamaica that are not only significant for the stellar education that students receive within their walls but also because of the importance of their history and architecture.

These schools are found at every stage of the education process from primary to tertiary. I’m sure you would have heard of some of these schools before.

During the days of slavery, some plantation owners would contribute to the establishment of schools for poor children to attend in the parishes they are from. This was how many of the now traditional high schools and teacher’s colleges were founded. 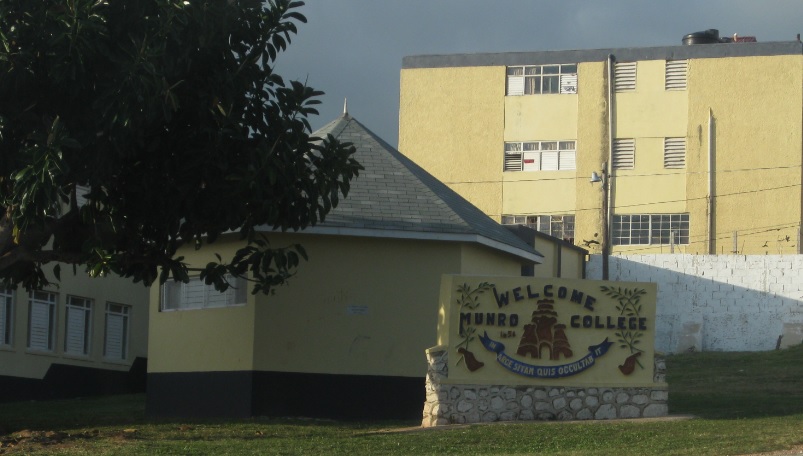 Robert Hugh Munro was a wealthy planter in St. Elizabeth in the 1800s. It was his wish that some of his wealth be used to construct a school to educate the poor children of the area. This though would take some time.

His nephew Caleb Dickenson also set aside money in his will to follow through on his uncle’s wish but it wouldn’t be actualised until 1834 when the Act for the sale of the real estate of both men was read and passed.

A board of trustees was coordinated and the members of this team were tasked with purposing the funds from the sale of the assets for both men to forming an all-boys and an all-girls school for the less fortunate.

The first school was built closer to Black River, Jamaica but after a year, it moved to Potsdam on an old coffee estate in the Santa Cruz Mountains, St. Elizabeth.

In 1891, the Munro and Dickenson Trust was established and was amended on 1903. It would then be modified another 2 times including the final modification in 1949. Which saw that no staff member is admitted to the board and for the board to have no less than seven and no more than five members.

Munro has long since been included in the conversation of best schools in the country and has proven its right to be included time again with various triumphs in academic and extracurricular activities spanning a number of areas. Two of their most prominent achievements being multiple-time champions of the TVJ’s School Challenge Quiz and being the school in the Caribbean with the most Rhodes Scholars.

Originally named the Potsdam School for the community it was founded in, the name was changed to Munro College during WW1 as the name Potsdam was also the name of the German city and there was a push to do away with all things German.

“Baby Dorm” are all protected historical buildings under the Jamaica National Heritage Trust. These buildings date back to the early 1900s.

Though Munro College is not the only prominent all-boys school in Jamaica, it is the only one which still offers boarding accommodations.

Also a product of the Munro and Dickenson Trust the all-girls sister school of Munro College is the Hampton School also located in Malvern about 20 minutes away from Munro. The girl's school was first opened at Mount Zion in 1874 and on the 1st January 1885, was removed to Malvern House and then to Hampton.

The Hampton property was owned by the Boxer family. When the matriarch of the family died, the Hampton School for Girls was established and has been in the top 10 schools in the country for decades. It currently hosts 1200 students from all parishes, a far cry from the 12 initial girls who were schooled at Potsdam at its inception.

Hampton too has its fair share of historical buildings. In fact, the building which currently serves as the administrative office was once the great house of the Hampton property.

The Wesley Gammon Building, Val Halla and the Chapel are all historically significant having been built under the supervision of various headmistresses of the school during the 20th century.

The parishes of Kingston and St. Andrew are known to have many of the traditional high schools many hope to attend. One such school is Jamaica College. Built under similar circumstances as Munro College and Hampton School, Jamaica College was built by the donations of Mr. Charles Drax and a planter from St. Ann.

The current site of the school at Hope (now Old Hope Road), was chosen in 1885 and the school was officially reopened in 1885. In September 1890, a College which was known as University College was opened in connection with the school. In 1902 a law was passed for the amalgamation of the Jamaica High School and the University College under the name of Jamaica College, by which it is still known.

This University College was the first of its kind in Jamaica as it was established even before the University of the West Indies. Jamaica College has had notable achievements in academics and sports, being huge contenders in the TVJ’s School Challenge Quiz, School Boy Football and Boys and Girls Champs (athletics), often winning more than one competition in a given year.

The school is housed in buildings dating back to the late 1800s namely Simms Hall which was once a dormitory, the Assembly Hall, Scotland Building and the Chapel.

Jamaica College switched to day school only in 1967. 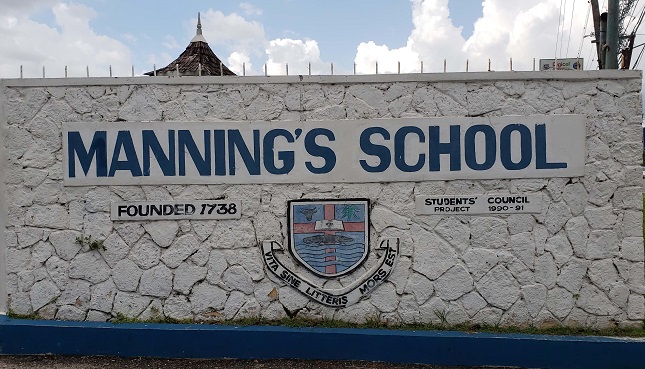 In the same vein as the other established schools in those days, Manning’s School was built on lands gifted to build a free school from the planter Thomas Manning in 1711. It wouldn’t be until 1738 that the plan was made in actuality.

Interestingly enough, the lands gifted by Manning's are not the current location of the school, as a matter of fact, it has never been. The current site in the town of the parish’s capital, Savanna-la-mar, is a far cry from the original Burnt Savannah Pen location at the end of George’s Plain.

The Manning's School, if not known for its stellar academics, is known for the oldest building on the property which dates back to the 20th century, the Thomas Manning building, which now houses the library, is a great example of Jamaican-Georgian architecture.

Despite its simple design built more for practicality than décor, it just so happens to be the most beautiful building on the property and a great example of colonial architecture.

Going through the entire list of historical Jamaican schools would mean dedicating a significant portion of my life to just that and nothing else. But this merely speaks to the rich history and culture of Jamaica.