The History Of St Elizabeth
﻿The Achievements of Jamaica's Breadbasket﻿ 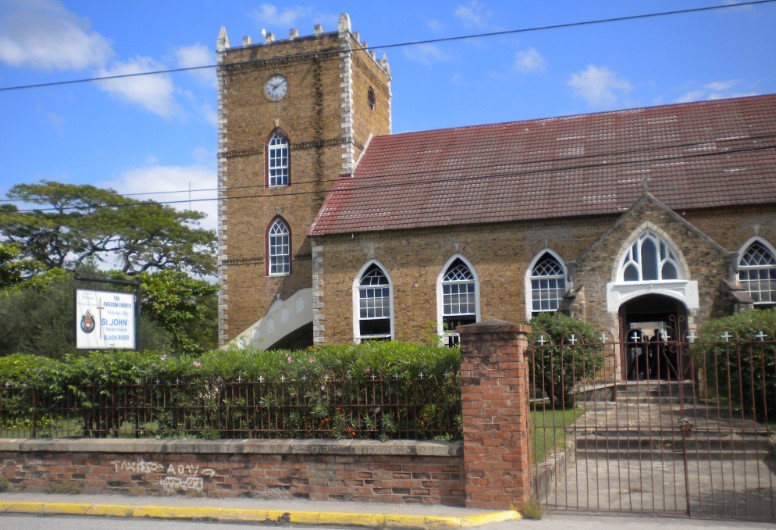 Known as the Breadbasket Parish, one of Jamaica's oldest parishes is St. Elizabeth.

In the southwest corner of Jamaica, St. Elizabeth is surrounded by the parishes of St. James and Trelawny to the north, the Caribbean Sea to the south, the parish of Westmoreland to the west, and Manchester to the east.

The parish is divided into two mountainous regions in the north and northeast, and a vast plain in the centre and south. The Santa Cruz mountain range, which runs through this plain from north to south, ends with a 1,600-foot cliff at its southernmost point.

It formerly encompassed a sizable portion of the island's western region, but in 1703 and 1814, respectively, it was divided to establish portions of Westmoreland and Manchester. Lady Elizabeth Modyford, the wife of Sir Thomas Modyford, the governor of Jamaica from 1664 to 1671, is remembered as the inspiration for the name St. Elizabeth.

According to legend, Tainos were present along Jamaica's southern shore when Columbus first sailed there in the fifteenth century. As of now, Black River and a cave on Pedro Buff both have signs of their presence. Encouraged by the monarchy, the Spaniards quickly took control of the nation, including St. Elizabeth.

The Tainos were later made into slaves by the Spaniards, who also abused them and spread sickness. Many of them perished as a result of the Spaniards' medical care or from the diseases they were exposed to. Later, in the 17th century, the English drove out the Spanish. The defeated Spanish were either slain or fled to neighbouring countries.

The slaves who were unable to escape to Cuba when the Spanish were routed there in 1655, instead made their way to the impenetrable Cockpit Country, which comprised parts of St. Elizabeth. These runaway slaves came to be known as Maroons, and for the descendants of these slaves, Accompong, St. Elizabeth is where they call home.

Additionally, the people in St. Elizabeth were crucial to the success of the 1831 Sam Sharpe Rebellion. About 20 to 40 per cent of the slave population is known to have participated in that insurrection.

The 'cockpit' krsat limestone, which resembles an upside-down egg tray, is what gives the vast region in west-central Jamaica its name. Though centred in the parish of Trelawny, this region, which is about 450 km2, also extends into St. Elizabeth.

The vegetation of Jamaica's Cockpit Country is the largest and most complete example of a wet limestone forest. Its flora is a prime example of the West Indies' exceptional endemism. Additionally, the majority of Jamaica's 550 native ferns are found here.

One of the many ﻿attractions in St. Elizabeth﻿  on the South Coast, is the Black River Safari. Learn more about it here.

The Parish Church of St. John the Evangelist/The Black River Anglican Church's age is unknown. A memorial honouring Robert Hugh Munro and his nephew Caleb Dickinson, who founded Munro and Hampton College in the parish, is located at the church.

Want to learn more about Black River and what you can do there? Read here.

Watch Video! By the way, time & time again we hear that one of the things that makes Jamaica really special is... Its people!

Much of St. Elizabeth's economy is reliant on agriculture. Today we share with you, Farmer Girl Jessie, from Springfield, St. Elizabeth.

References & Sources For The History Of St Elizabeth