How Did Jamaica Gain Independence? 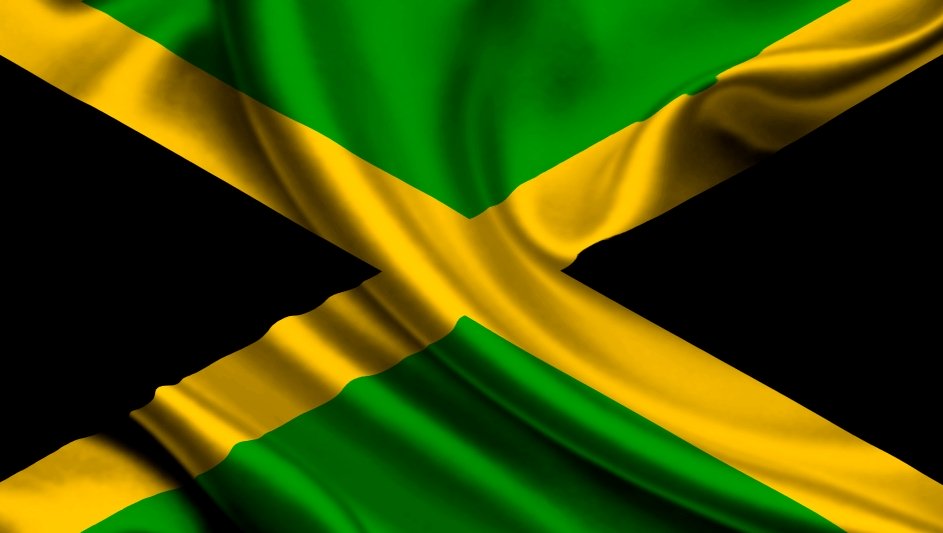 Jamaica was inhabited by peaceful people called the Arawaks, also known as Tainos, from South America. They were lovers of the earth and lived peacefully feasting off the land.

Then, in 1494 a European explorer by the name of Christopher Columbus, sailed to the Caribbean the second with his three-ship fleet dubbed The Nina, The Pinta and the Santa Maria.

He was not desirous of settling in Jamaica as he was searching for gold and found none. But, not wanting to head back home empty handed, he claimed the island in the name of the King and Queen of Spain before moving on to the Eastern Caribbean making more explorations and eventually returning home.

The Arawaks no longer had their quiet peaceful existence as the Spaniards arrived in 1509 and colonized it under the Spanish Governor, Juan de Esquivel.

They settled in what was then named New Seville or Sevilla la Nueva, now St. Ann’s Bay.

The Spaniards brought with them a way of living, culture, ideas and a sense of cruelty that resulted in the Arawaks being abused and eventually all dying due to exposure to diseases and ill treatment by the Spaniards.

With many of the Arawaks dead by now, the Spaniards focused their attention on themselves rather than on developing the island. As such, there was no growth.

Having their own agenda and seeing the possibilities of success to be derived from inhabiting Jamaica, the English invaded Jamaica in 1655.

The English proved to be a harder force to tackle with than the Arawaks and so the Spaniards surrendered to the English, many of them by the way escaped to Cuba.

The ruling of the English led to a large practice of Pirating and Buccaneering. One buccaneer captain, Henry Morgan prevailed as the leading buccaneer and proceeded to overthrow the Spaniards being knighted by King Charles II of England and was given the reigns of Jamaica as Lieutenant Governor in 1673.

After Morgan’s death in 1688, the economy boomed through the growing of crops for export with the most demanded crop being sugar cane.

With the high demand for sugar cane, there became a large need for labour to keep this industry successful. As such, slaves were brought in from the African continent to work on the sugar plantations.

However, due to the poor treatment of the slaves, the birth of rebellions against the English plantation owners became common place.

The rebellions continued throughout the 17th & 18th centuries until in 1808, early 19th century, the Abolition Bill was passed.

It was thereby deemed “utterly abolished, prohibited and declared to be unlawful” to own slaves. This led the way for emancipation and apprenticeship to come into effect in 1834 and full freedom was granted in 1838. Read more on Emancipation In Jamaica here.

However, the so called 'freedom' of slaves proved to be a challenge for the slaves and the poorer classes of people as no one thought of how the slaves, now freed men and women, would take care of themselves.

The planters also got frustrated and a large majority of them left the island and opened the gate for the American Civil War which resulted in supplies being cut off from the island. Most crops were ruined after this action took place. 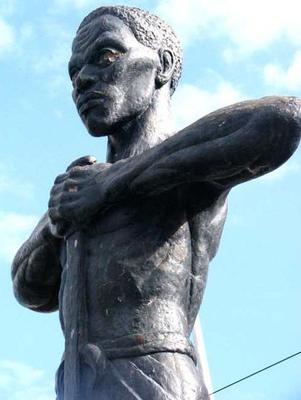 This led to a blood bath of a rebellion led by Paul Bogle in 1865 which resulted in hundreds of people dying, both settlers and freed slaves.

The Governor at this time, Edward John Eyre condemned the actions of the event and proceeded to exchange the ancient constitution for the Crown Colony system. He then returned to England.

The island started to grow and flourish with the construction of homes, roads, bridges, railways and cable communication. Then there was a growing concern about the slow pace of growth in the island so in the 1930s violence erupted.

This led to the forming of two major political parties, The Peoples National Party & Jamaica Labour Party) and two trade union, namely, the Bustamante industrial Trade Union (BITU) named after the founder, Sir Alexander Bustamante, aligned to the JLP, and the National Workers’ Union formed by Norman Manley, aligned to the PNP.

The first general elections were then held in 1944.

With the Federation now a thing of the past, Jamaica was granted independence from England on August 6, 1962.

Jamaica was now finally able to develop their own constitution and laws governing the people of Jamaica under the premise of providing for the freedom, equality and justice of all Jamaicans.

As usual, I do welcome your comments.

P.S. Be sure to read the colonial history of Jamaica for even more insight.