Jamaican Baby Names
The Choicest Ones :-) 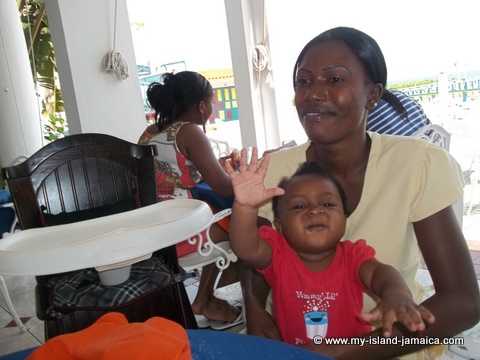 There is no true way of saying “ hmmn, yup! that's a Jamaican baby name right there!” There are however, names that (even though, heard all over the world) are preeetty much common here in Jamdung (Jamaica)!

Our culture is influenced mostly by European and African backgrounds, however, you will find that the names common here, derive mostly from English (such as Dawn) or even Spanish (such as Nicolas) backgrounds over African names (Maybe because most African names are a mixture of throaty sounds and the clucking of tongues than actual words). Too much work I say, just to address someone!

Growing up in Jamaica, I’ve heard names common to the older folks, that I now would be devastated if my parents were so “short sighted” and made the mistake of giving me one such name.

Lets be honest here, we all had or knew someone who had an Aunty Sonia, Charmaine, June, Sheryl, Suzanne, Betty, Angela, Pat or Marlene.

Whenever or where ever you hear one of those names you automatically know that that person is thirty and over and can count at least five Jamaicans that you know personally or know of with that name.

I also find it easier to stereotype the male Jamaican names more than the females (lets face it, how many Delroys do you know that are NOT Ja-maicans)

With the advancement of technology and Jamaicans having more and easier access to the world wide web, new names have been introduced to our culture.

With so many names, from so many different backgrounds to chose from, you find that the very common names of the 70s, 80s and 90s are dying out with the persons who have them (we do have to give it to the die hard names like Tamara, Kimberly, and Matthew.

Those names seem to pop up ever so often on ba-bies nowadays).

American pop culture seem to be the go to for new baby names for a lot of Jamaicans of late.

Just ask a friend and I guarantee you that you will get at least one (if not all) of the following names: 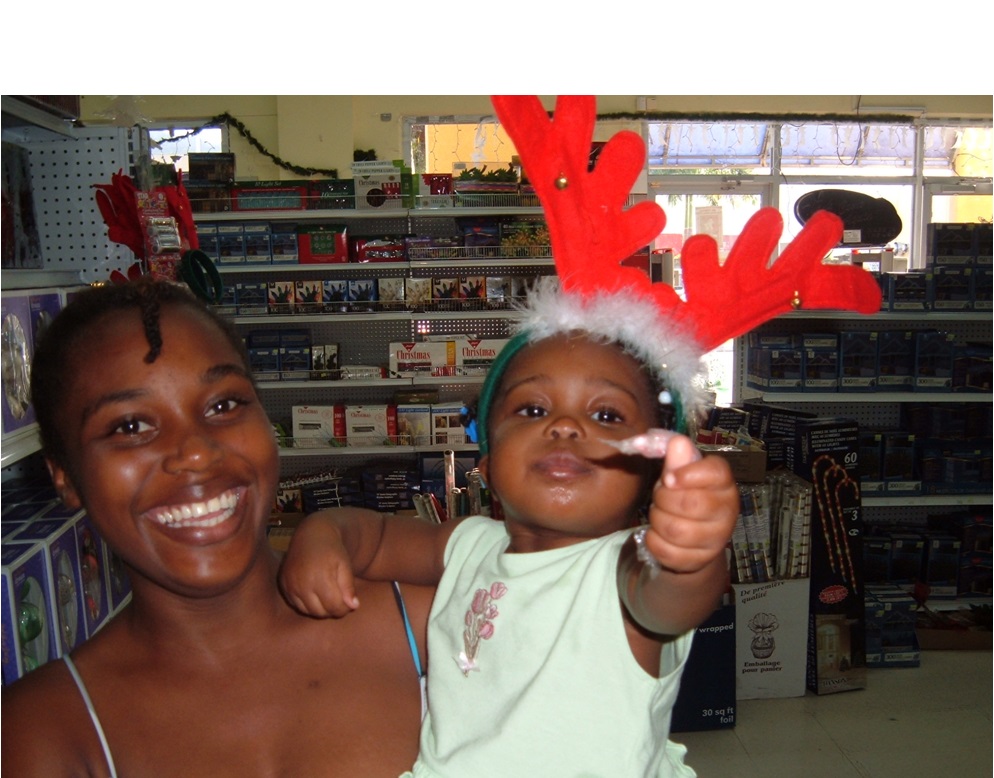 Jamaicans tend to choose their baby names based on these three basic rule: