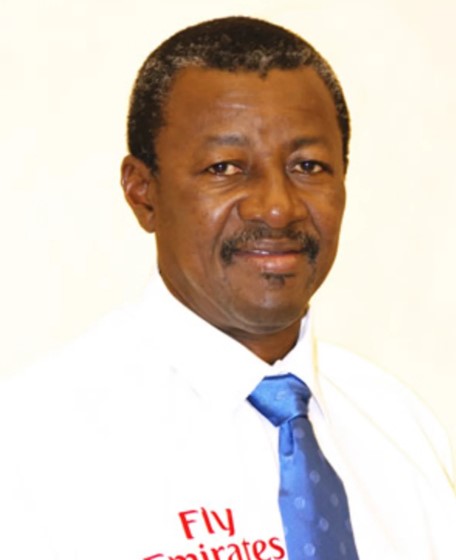 Former international cricket umpire, Stephen Anthony Bucknor, OJ is a Jamaican who was born on May 31, 1946. Between 1989 and 2009, Bucknor officiated a record 128 Test matches.

He also officiated 181 One Day Internationals during this time, including five straight Cricket World Cup finals from 1992 to 2007. He was a football player, a referee, and a high school math teacher prior to becoming a cricket umpire. He received the Order of Jamaica, Commander Class, in October 2007 for "exceptional accomplishments in the sphere of sports."

While he may be mostly known for his contributions to cricket his career journey actually started with football. In the 1960s, Bucknor participated in Jamaican parish leagues as a goalie.

He participated in goal for Jamaica in a youth international match against Brazil in 1964, in which Jamaica tied 1-1. In a 1988 CONCACAF and World Cup qualifying match between El Salvador and the Netherlands Antilles, Bucknor served as the FIFA referee.

On March 18, 1989, at Antigua, there was Bucknor's maiden One Day International (ODI) match between the West Indies and India. At Sabina Park in Kingston, Jamaica, between April 28 and May 3, 1989, he played his maiden Test match against India and the West Indies.

He was chosen to officiate at the 1992 Cricket World Cup in Australia after officiating a few international games, and despite having little prior experience, he stood in the championship game.

A policy requiring one of the umpires in each Test match to be chosen from the International Panel of Umpires was established by the ICC in 1994.

From the panel's inception until the ICC again modified its umpire rules in 2002, Bucknor served as a member. Since that time, one of the umpires in ODIs and one of the two umpires in Test matches have been impartial to the rival nations.

The ICC's Elite Panel of Umpires, which it considers to be the greatest in the world, is now used to choose the officials. From the Elite Panel's inception until his retirement, Bucknor kept his spot on it.

A Bit of Controversy

He charged TV firms with manipulating their photographs in May 2006 to make key players seem good and umpires look bad. He was one of five officials that made the incorrect call in the 2007 World Cup final, which led to the game continuing in low light.

All five officials were consequently barred from the South African Twenty20 World Championship. He was on the shortlist for the Umpire of the Year award in 2007, but Simon Taufel ultimately took home the prize.

Things got worse over the ensuing months, culminating in his removal by the ICC from the third Test match between Australia and India in Perth after numerous of his poor calls led to India's loss in the second Test in Sydney in January 2008.

Billy Bowden took his place for the third Test match. On February 23, 2009, the ICC declared Bucknor's decision to stop officiating matches in March 2009.

His 20-year career came to an end with the conclusion of his final Test match, the third Test between South Africa and Australia in Cape Town from March 19–23, and his final One Day International match, the fourth ODI between his home West Indies and England in Barbados on March 29. 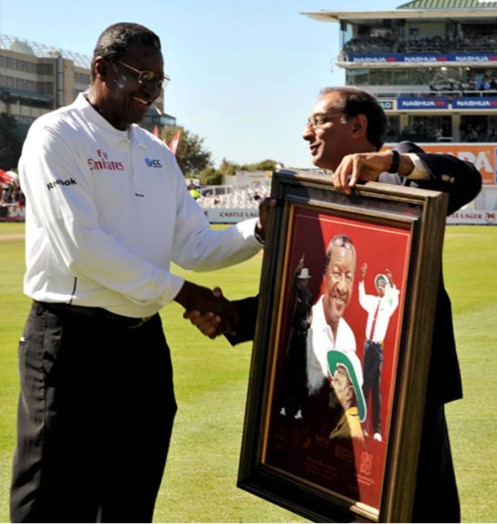 Achievements as an Umpire

Steve Bucknor was considered the most controversial umpire, but despite that, no one can deny how well he did his job. There isn’t much information about what he’s up to these days, but you might see him officiating local community level matches and enjoying his retirement.