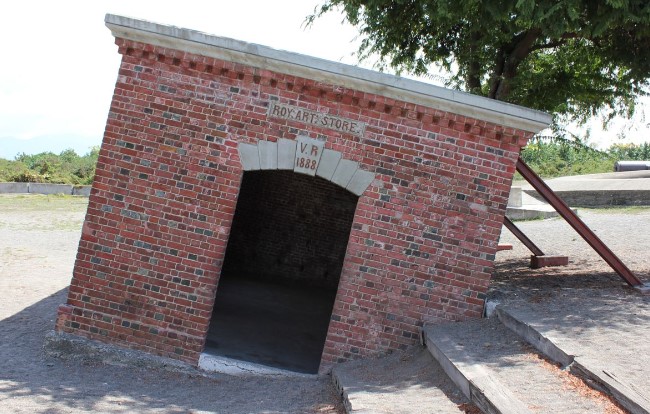 Earthquakes are terrifying and often come so suddenly that it is really difficult to prepare. Yes, there are tips about what to do if one happens, but as with most life-threatening situations, putting those tips into action may not be as easy or effective as one might think.

Luckily for Jamaica, we are not an island with frequent earthquakes, at least not major ones. We do, however, feel a minor tremor a few times per year in different locations on the island.

Why does Jamaica have so many earthquakes?

It has to do with plate tectonics. The Earth's crust is divided into plates, which are relatively ridged regions. Within the plates, earthquakes are not common. However, there are three ways that the plates can move about one another, which are:

In relation to the Caribbean Plate, the North American and South American plates are both moving west, which causes strike-slip movements along the plate's southern and northern boundaries (Jamaica, Hispaniola, and Puerto Rico, for example), respectively.

The Caribbean Plate is being moved by the two American plates at a rate of about two centimetres per year, and over many years, this causes stress in the plate margin zones.

As the tension increases, earthquakes release it, which explains why they can happen in many different locations throughout the island. When an earthquake occurs, the stress on that fault is released and transferred to other faults, which will then result in additional earthquakes.

In this manner, stress is gradually released throughout Jamaica. A significant earthquake is created when a long fault that extends for 100 kilometres or more experiences enough stress to rupture a significant portion of it. The Great Port Royal Earthquake of 1692 and the Kingston Earthquake of 1907 were both brought on by this.

So far, there have been 6 minor tremors reported in Jamaica since 2022, the highest at a 4.1 magnitude on June 5th.