Who Was Louie Rankin?
The Artiste Or The Actor? 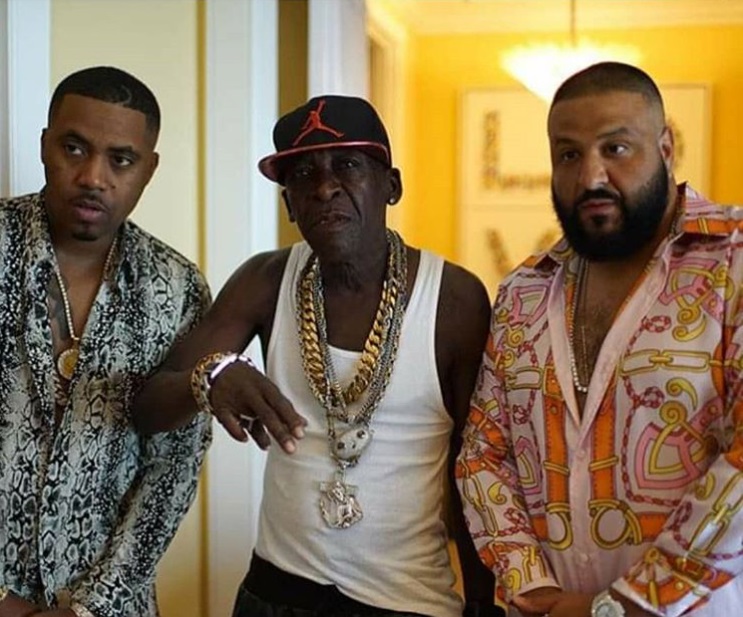 He is perhaps not as widely popular among the younger Jamaican music followers relative to some of his contemporaries, but Loui Rankin is undoubtedly, one of the most decorated Jamaican artiste / actor of his time.

He passed on September 30, 2019, but here's a quick look at his life from the most popular questions about him.

Who Is Loui Rankin?

Born, Leonard Ford in 1953, “Louie Rankin” as he was professionally known became a star of the parish and the world at large.

Though he was born in St. Thomas, he grew up in Rockfort and East Kingston in Kingston. He later moved to Canada.

His career as a singer or artiste catapulted in 1992 with his hit single “typewriter’, his most successful song. He often referred to himself as the “original don dadda”.

Not only was he a reggae artiste but he also became a movie star and had roles as a Jamaican gangsta in some popular movies.  We will look at  these a little later on.

Yes, Louie Rankin was killed in a motor vehicle crash on September 30, 2019 on Highway 89 which is close to Shelburne in Ontario.  At the time of his death, he was living in Hanover, Ontario in Canada. He was 66 years old.

The untimely death of this legend sent shock waves across the world and was a cause of great grief and despair to his many fans and family. Social media was flooded with condolences and tributes both locally and internationally.

Who is Louie Rankin’s Wife?

In 1989, Louie marry Jewlz Sykes, also called Julie Sykes. They had 3 children from from this union and a total of 7 children among them.

She was also his executive assistant. Apart from this, she also identifies with being a promoter, screen-writer, celebrity hostess and an aspiring baker.

How Much Is Louie Rankine Worth?

At the time of death, Louie Rank’s net worth was said to be worth about $1 million US dollars. Despite this however, a GoFund me account was launched by his wife to accumulate $30,000 to assist with his funeral expenses and for his children’s education.

This venture was widely supported by his friends and well-wishers.

What Did Louie Rankin Win A Grammy For?

One could argue say that he was more defined for his musical contributions than his acting roles.

Throughout his singing career, Loui Rankine had some popular songs, such as:

However, his most successful was his single “Typewriter” in 1992 for which he as awarded a Grammy Award

Who Was Louie Rankin As An Actor?

Playing the role of a Jamaican gangsta or kingpin, his most popular roles and movies can be summarized as follows:

At the time of his death he was said to be working on another movie and also a new album. 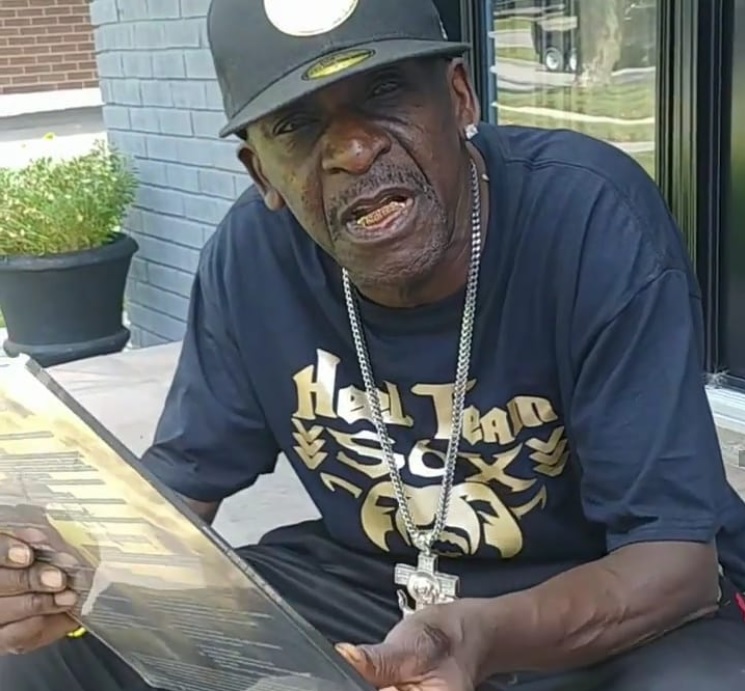 As with the closing of a great movie, this is the end of the journey for another famous Jamaican. If you never heard about Louie Rankin before, I’m sure by now you have a pretty good idea.

And, if not yet done, hop across to YouTube and check out his Grammy winning song, Typewriter, I just did!

Also, if you are into movies, this weekend is probably a good time to get out some pop corn and watch one of his most popular movie, "Shottas", quite a story I tell you, video link is below.

Below is a the embedded YouTube video of the 2002 crime movie Shottas, that featured Loui Rankine. (Note: Rated R)