Luciano
WHERE THERE IS LIFE
The 'Propeller' Album 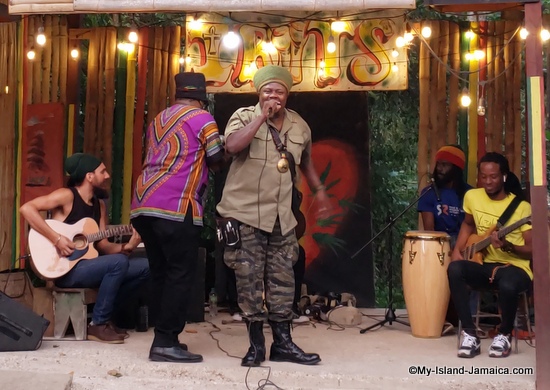 Luciano Where There Is Life

Yesterday I published an article on Luciano's recent performance at IRITS (The Rasta Indigenous Village that was extremely well received by my readers (including the video).

But that prompted me to take a further look at Luciano and his work; and that was quite interesting. I learned for example that this album, 'Where There Is Life' was, not only his most popular, but the album that propelled him to the top of the conscious reggae music scene!

And ironically, it was released the year after Garnett Silk's untimely death, another giant in the business who was destined for great things.

Today, I'll take a look at this album and see why it was so special.

We know that it wasn't long after Luciano signed with Chris Blackwell on his Island/Mango record label that this album was released (in 1995). This was actually his debut album with the label.

(Chris, by the way, is known for signing big names like Bob Marley and U2)

That album, it was said, swept the world music area with a number of #1 hits, with...

The album was produced by Philip "Fatis" Burrell, who is considered one of the most acclaimed music producer of his time. Read more about Burrell on Wiki. 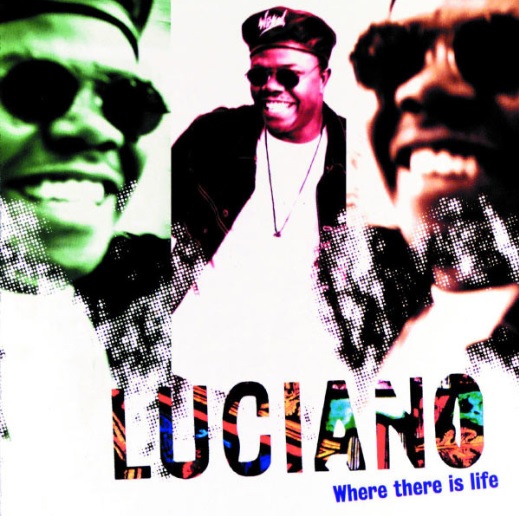 Where Can I Get The Album?

Per his website, lucianomessajah.com, you can get purchase it on Itunes, but I also notice that it is available on several other platforms including Discogs and Amazon.

You can check it's current price and formats at this link.

Need a preview? Here's a copy of the full track (the song) on YouTube.
Just click the PLAY button below and watch it.

The album was listed in Steve Barrow and Peter Dalton's book, The Rough Guide to Reggae 100 Essential CDs (Rough Guide 100 Esntl CD Guide). The engineers credited on the album were Robert Murphy and Paul Daley.

Other Pages Related To Luciano Where There Is Life

Back To Top Of Luciano Where There Is Life

References To Luciano Where There Is Life Album