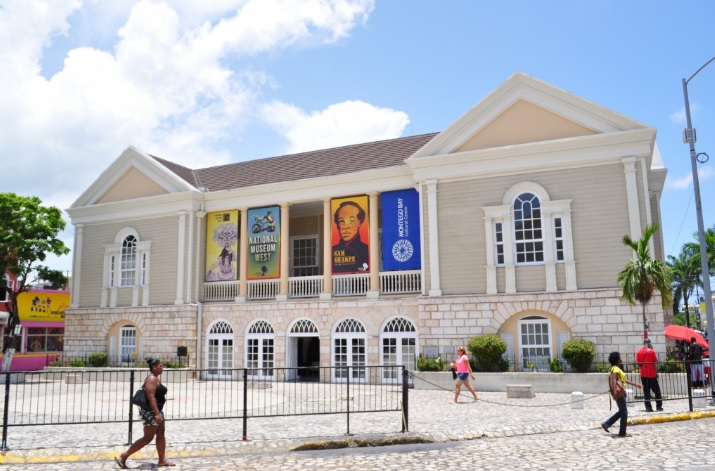 St. James is a suburban parish, situated on the north-west end of the atoll of Jamaica. The parish is hemmed by Trelawny in the east, St. Elizabeth in the south and Hanover and Westmoreland in the west.

It encompasses an area of 594.9 km², creating one of the smallest parishes in Jamaica. Its epicenter is Montego Bay (plagiarized from the Spanish word manteca (lard) because many wild hogs were found there, from which lard was prepared).

Montego Bay was legitimately christened as the second city in 1981, a year after its birth. This parish is the proud hometown of one of our seven National heroes, ‘the Right Excellent Samuel Sharpe’ who died in 1833 .

Other notable residents of St. James include Jimmy Cliff, ska and reggae singer, musician, and actor (inducted into the Rock and Roll Hall of Fame in 2010), and Yohan Blake,  one of the greatest Jamaican sprinters.

An agreement signed with the Maroons in 1739 brought forth immense economically improvement.

Fire however claimed responsibility for extinguishing much of the infrastructure at least three times. In 1831, this destruction was because of a rebellion championed by Sam Sharpe. Because he was the main planner of the rebellion, his hanging took place in the Montego Bay market place, now referred to as Sam Sharpe Square.

In 1960 a Freeport was constructed and later a cruise ship terminal. The Sangster International Airport, which is located in Montego Bay, St. James, is the busiest airport in Jamaica and the Anglophone Caribbean.

Crafter vendors and tour bus operators all contribute to the hospitable environment championed by the numerous hotels situated throughout the parish of St. James. Some of the most popular hotels include:

The capital and hub of St. James, Montego Bay, has a rich and diverse historical background and as such should definitely be in the top ten places that you must visit whilst in Jamaica. Landmarks such as Sam Sharpe’s life sized sculpture in the square, the dome and the cage, which was used to house runaway slaves are a must see!

These landmarks act as ombudsmen to the past, present and future. Come visit Saint James Jamaica and relive history with us.