The 7 Ways We Cook With Corn in Jamaica 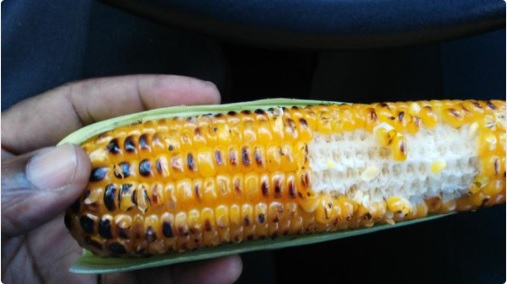 Photo: Roasted Corn
Corn was a major crop planted by the Tainos, the first Jamaicans. Like them, corn forms an important part of our diet, in fact, corn which the Tainos called maize, is so well utilized you may be surprised. Here are 5 ways we Jamaicans use corn today.

Corn is versatile and here in Jamaica, we put it to the test. Which of these corn ideas do you want to try/remember trying? Be sure to let us know.