World Famous Jamaican Poets
The Voice Of Our Heritage 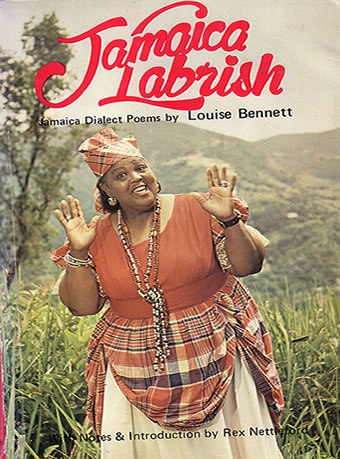 The saying "we likkle but we tallawah", can be applied to many aspects of Jamaican life, not the least of which is Jamaica’s contribution to poetry.

Worldwide, Jamaica is known for its many talents and poetry is do different. Our poets helps to preserve our rich heritage. They are the voice of our island’s culture at home and abroad.

They have contributed greatly in the area of education, both locally and internationally. Many have received numerous awards and honors.

Some of the most revered Jamaican poets are:

The following are brief biographies of a selected few, highlighting their achievements and accomplishments:

For a little humor, here's a great Jamaican Poetry Joke :-)