What are some spices in Jamaica? 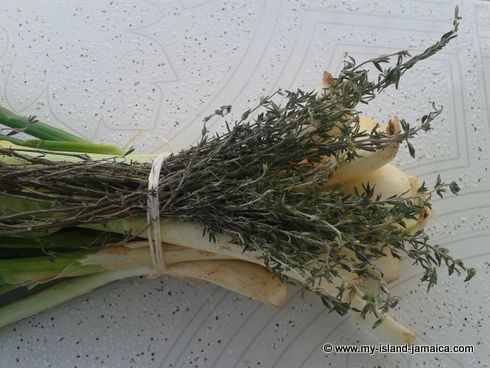 What are some spices in Jamaica? || Answered by Aneisha Dobson, Associate Writer

Jamaicans, they say, have a natural 'touch' when it comes to the culinary arts. While this is absolutely true, credit is also due to the natural ingredients, which include spices, harvested right here in Jamaica from mother earth!

In fact, if you Google and browse through most of our traditional recipes, you’ll see that local spices are a common variable.

So for your education, I'll now share with you some of the most popular ones.