The Primary Forts In Jamaica
And Their Locations 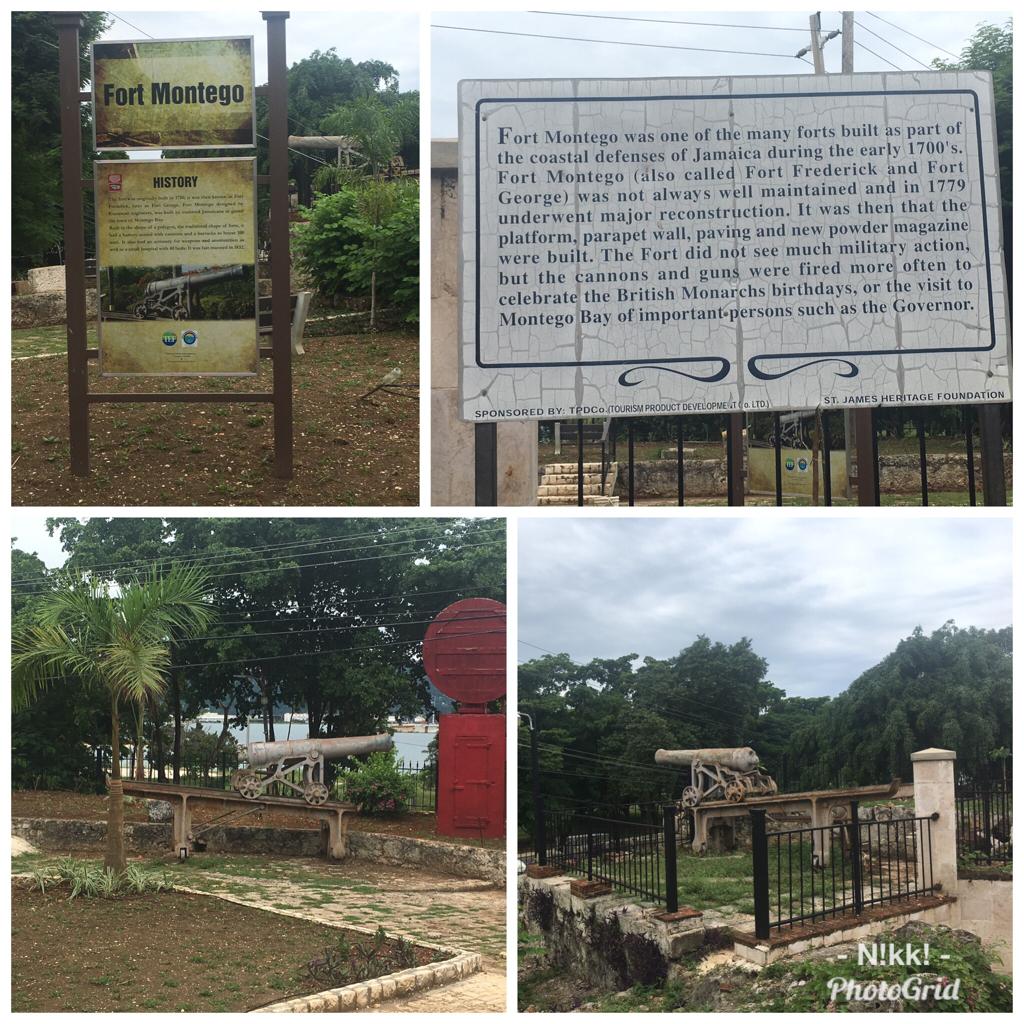 Forts In Jamaica | The Old Montego Fort in St. James

Ever since the English defeated the Spanish and took Jamaica in 1655, Jamaica was said to be in constant threat by invaders, hence the need for forts in Jamaica.

Initially the main concern was Port Royal, which was the hub of commerce and economic activity, but the need developed for the entire island as the invasions were imminent.

Labour for their construction was mainly from the slaves at the time, usually from neighboring estates. They were typically built on high ground above the sea, but in some cases, some were build on the sand on low ground.

And yes, they were designed and build with various strengths, based on the number of guns to be mounted. At the peak of the 'fortification', which was in 1780, fearing French attacks,  there were over 20 forts in Jamaica.

All these forts were declared national monuments by the Jamaica National Heritage Trust.

Names Of Primary Forts In Jamaica

The following are the primary ones.


Now use the buttons below to share you new found knowledge with your friends!

References For Forts In Jamaica

Back to top of Forts In Jamaica

Other Pages Related To Forts In Jamaica