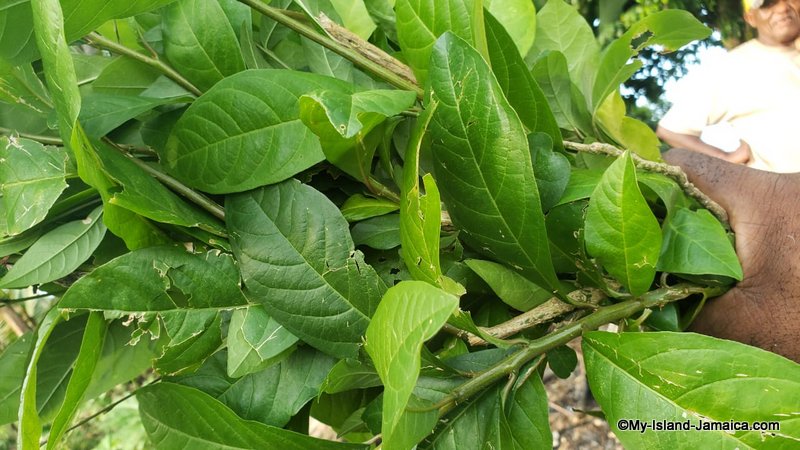 What plant is a muscle relaxant but has the ability to treat snake bite?

Hint: It’s the same plant that has many significant anticancer properties and is so rich in antioxidants and anti-inflammatory properties that it significantly boots your immune system.

Oh yes, it is the Guinea Hen Weed!

Guinea hen weed is found in other places (called Anamu) but the Jamaican Guinea Hen Weed is described by at least one reputable source as being 40% more potent than other samples of the plant taken from elsewhere.

The DTS in Jamaican Guinea Hen Weed has found to be effective in anti-cancer therapies (including brain, prostate and small cell lung cancer).

We have incorporated the Jamaican Guinea Hen Weed into our traditional medicinal practices for ages because we know it is good, very good.

Nowadays the weed has gained additional respect from many people as the research supporting its use has grown and revealed its benefits.

Our very own, Dr Henry Lowe, led a team that discovered potent antiviral properties in the plant.

But, have you ever wondered what older Jamaicans used the Jamaican Guinea Hen weed to do around the house? Here are some of the many ways it may have been utilized.

How Do Jamaicans Use Guinea Hen? 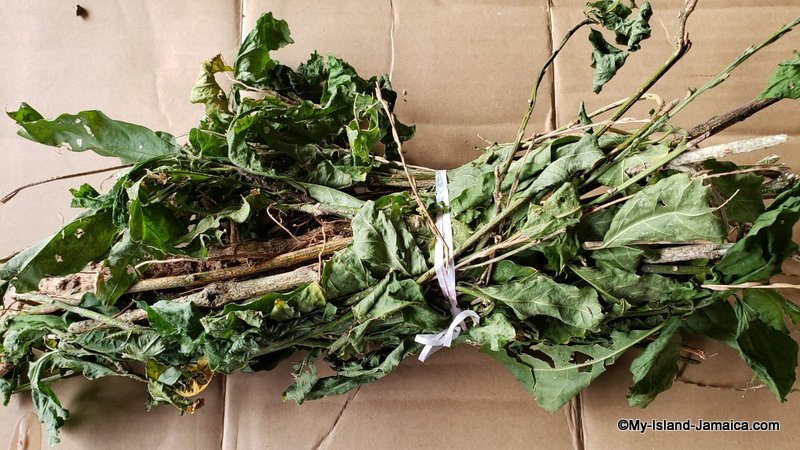 And aside from its new-found cancer fighting properties, here are some things you should know about Jamaican Guinea Hen Weed. 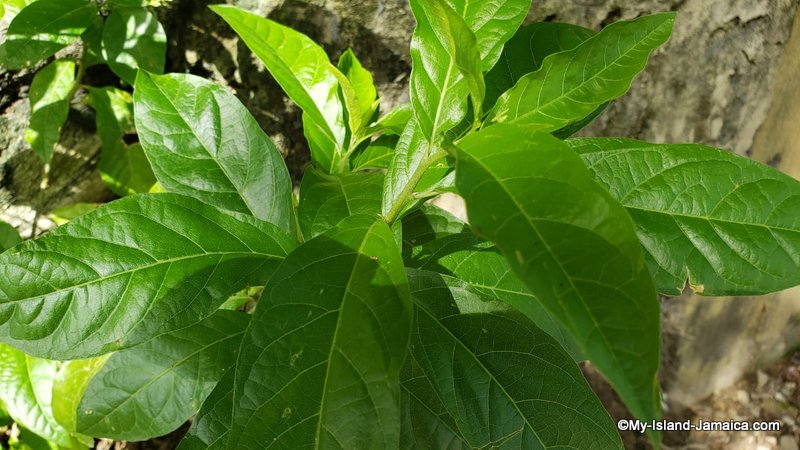 And if you forgot all I said before about guinea hen, here are seven (7) things you need to remember about Jamaican Guinea Hen Weed.

It should be noted that Guinea Hen Weed has a smell as opposed to a fragrance. It announces itself in no uncertain manner. However the plant’s appearance is unremarkable.

The root of the Guinea Hen Weed is also traditionally used in an insecticide preparation, possibly because of its strong smell. Anyway do not be put off by this trait, the whole plant is good.

As a matter of fact, some studies advance the case for Jamaican Guinea Hen Weed by claiming that it is active against several strains of bacteria, viruses, fungi and yeast! 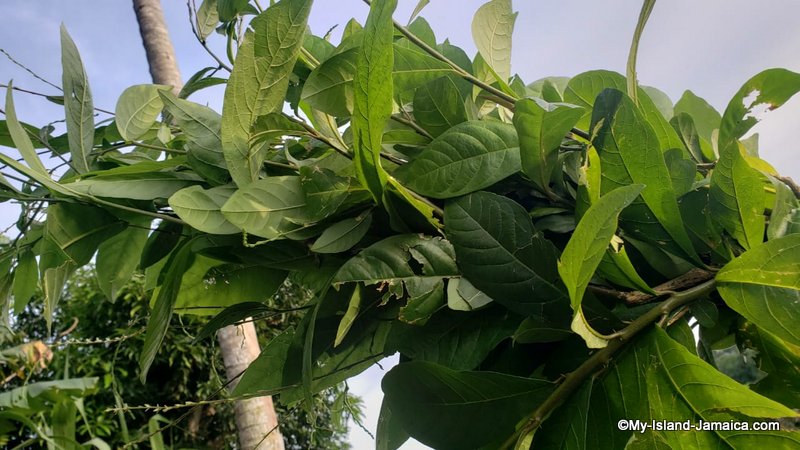 This article is by no means medical advice, but several of my sources stated that they have found Jamaican Guinea Hen Weed to be effective in the treatment of leukemia.

Some place confidence in the plant’s reputed ability to stimulate the human immune system while others speak to the positive results they have gained from using Jamaican Guinea Hen Weed to treat UTI.

Discussions with the older persons in my community revealed however that Jamaican Guinea Hen Weed must be used with caution due to the fact that it can induce a miscarriage (abortion) and also because it has shown itself to be hypoglycemic. However they confess that tea made from this plant can help to address anxiety issues and some even claim that it can be a sedative (induce sleep).

My mother explained that as a child she was normally given tea made from Jamaican Guinea Hen Weed to evict worms from her system.

Directions For Use Of Jamaican Guinea Hen

The tea is then drunk on average dosage of four ounces (about half a cup) twice daily on an empty stomach.

Its powerful compounds and health properties could be a risk to persons with serious medical conditions.  If you intend to consume Jamaican Guinea Hen Weed for any purpose, I recommend that you have prior consultations with you’re a trained medical expert who will assess your risk and vulnerabilities.

With that done, will will likely be able to enjoy this amazing anti-bacterial, anti-fungal, anti-viral, anti-inflammatory immune booster!

Jamaican guinea hen is now one of the traditional Jamaican items that I list on my my Etsy store. To learn more about it, click here.