How Has Jamaican Culture Influenced The World? 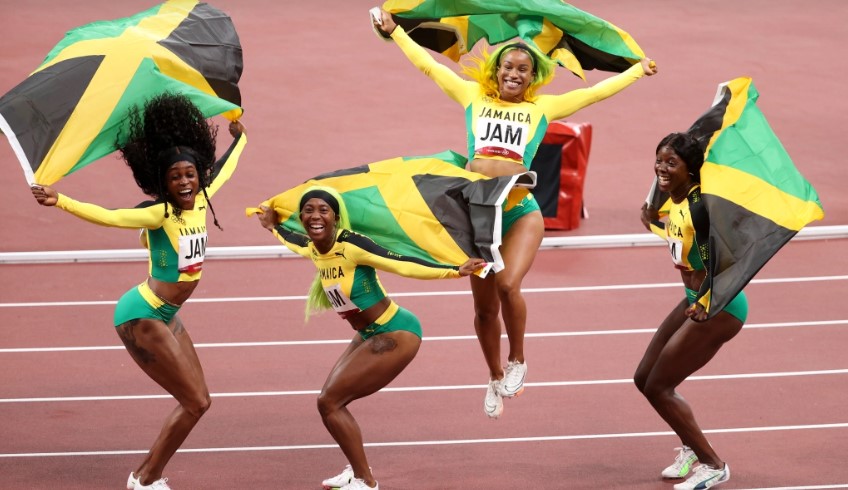 “Wi likkle but wi talawah”, is one of the most common phrases Jamaicans use to describe themselves and their country as a whole. The island is quite small in size but the impact of its people has been global, unique and longstanding.

Here are some unique ways Jamaica has influenced the world: 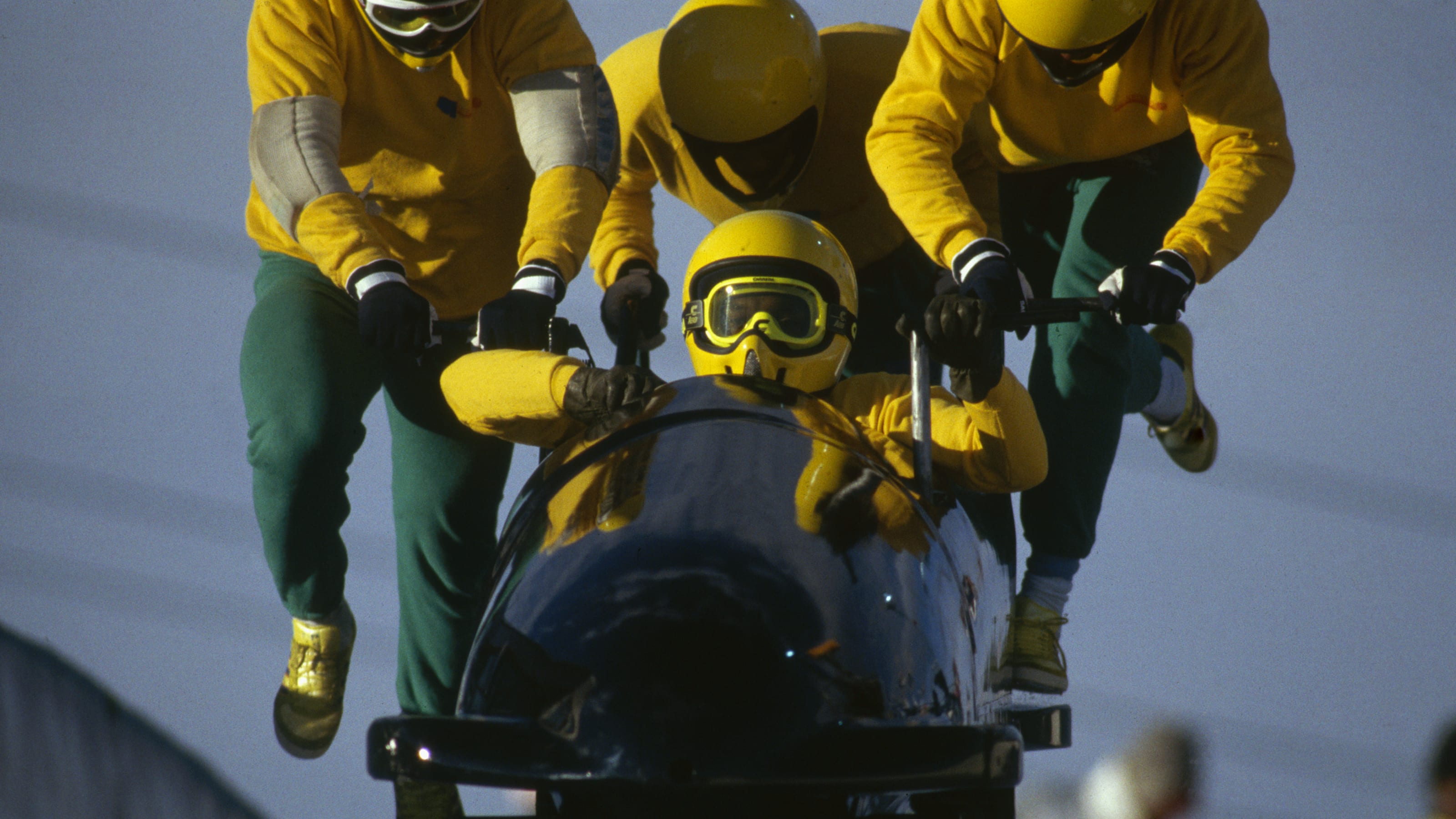 The Jamaican bobsled team has served as an inspiration for courage and confidence to many people around the world since their historic participation in the 1998 Winter Olympic Games in Calgary, Canada, despite coming from a country where snow does not exist.

Do you remember the movie Cool Runnings? If you haven’t seen it, you definitely should as it was highly inspired by the Jamaican Bobsled team. Their journey has prompted many other tropical-climate countries have competed in the Winter Olympics, taking inspiration from Jamaica.

The Jamaican bobsled team was the focus of worldwide media attention at the 2015 Winter Olympics in Sochi because of the eternal grandeur they brought to the Games. 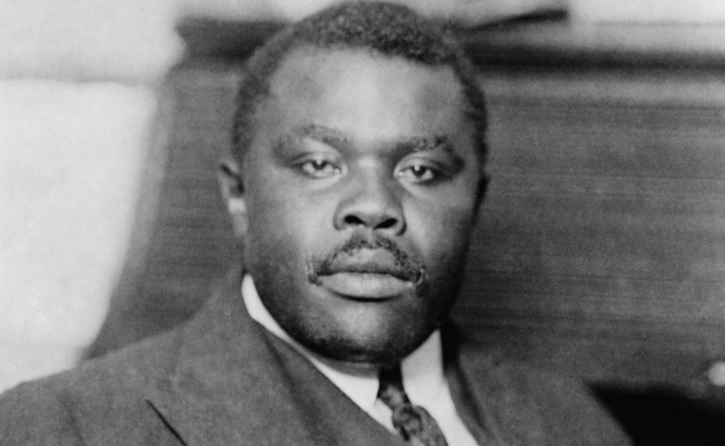 Jamaica has not gotten much recognition for its impact on the Civil rights movement, probably because the island as a whole didn’t have much to do with it.

However, Marcus Garvey, a black activist who preached about black racial identity and repatriation to Africa, is a national hero of Jamaica. He credited Jamaica's contribution to the global civil rights movements that began in the early 1960s.

Marcus Garvey was one of the most significant figures to emerge from Jamaica in the 1920s and 1930s. Garveyism is a term that refers to the Pan-African ideologies that Garvey promoted in UNIA along with his own convictions.

The Nation of Islam and the Rastafari Movement were both influenced by this idea. American civil rights activists Martin Luther King and Malcolm X, who battled for equality for black people in America and around the world, were also greatly influenced by Garvey's ideals. 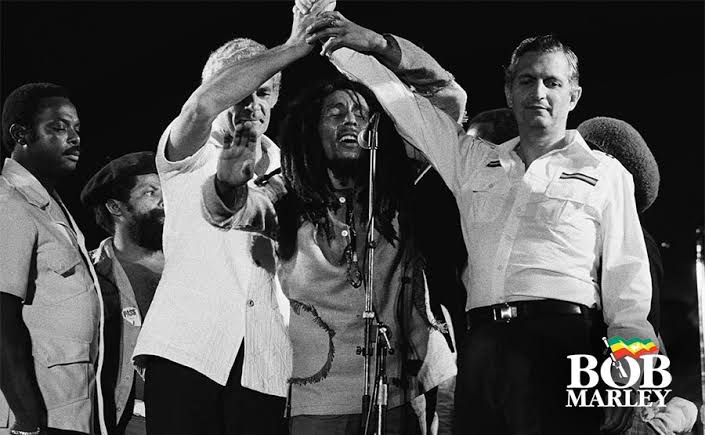 Jamaica produces the most music per square mile of any country in the world. Reggae, which began in Jamaica in the early 1960s, is renowned for its message of justice, equality, and love. Bob Marley, we all know him, helped reggae spread throughout the world.

In fact, Time Magazine named Bob Marley's album "Exodus" the best album of the 20th century in 1999 to mark the beginning of the new millennium, while the BBC named his well-known song "One Love" the "Song of the Century".

Ska originated in Jamaica in the early 1950s and blended American jazz and blues with Caribbean mento and calypso came before Rocksteady and Reggae. Ska was the most popular musical genre in Jamaica in the 1960s, and it also became popular with urban, youthful and hip people in London and other cities.

Between Ska and Reggae there have been many other genres of music on the island as well, here is a timeline of popular music in Jamaica over the years. 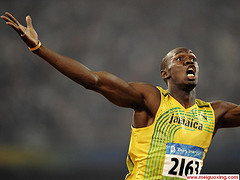 Jamaica has steadily held the title of having the fastest sprinters. Known as the globe's "sprint factory," Jamaica has given the world some of its best runners.

Athletes like Shelly-Ann Fraser Pryce, Veronica Campbell-Brown, Merlene Ottey, Usain Bolt, the fastest man alive and Elaine Thompson, the fastest woman alive have all contributed to turning athletics from a dying sport to the most watched event at the Olympic Games.

By breaking record after record, Jamaican athletes have raised the bar for success in the world of athletics and introduced the globe to fresh sprinting strategies. 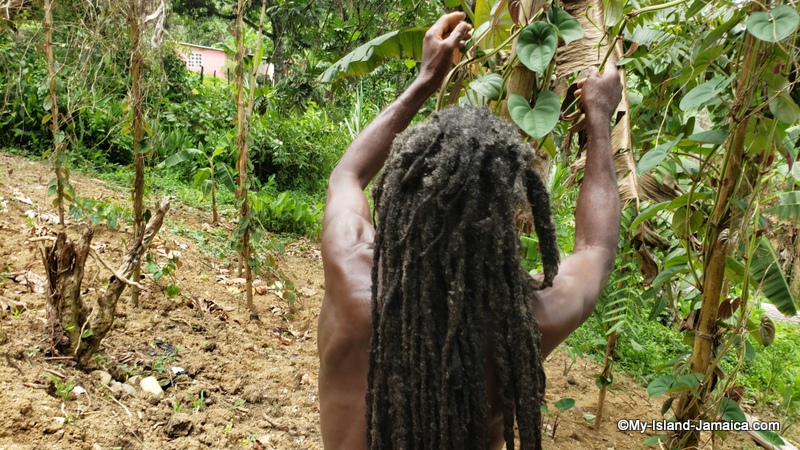 Rastafarians, a movement that originated in Jamaica in the 1930s, honour the late Ethiopian monarch Haile Selassie and promote ancestors' return to Africa as well as racial pride and identity. Rastafarianism is not just a religion, it is also a way of life, a culture all on its own.

The wearing of locks is just a small part of this culture. Although the Masai tribe in Africa and the Far East gave this hairstyle its start, Jamaican Rastafarians are credited with spreading its notoriety throughout the world. Dreadlocks are also most commonly linked with Jamaica.

In addition to introducing a brand-new dialect, Rasta also popularized fatigue clothing, the red, green, and gold colours of the Ethiopian flag, which Rastas adopted. Urban youngsters on all continents continue to identify with this way of life.

Rastafarians make up a large portion of Jamaica's reggae artists, and their international reputation and success contributed to the globalization of Rasta culture and its popularization. 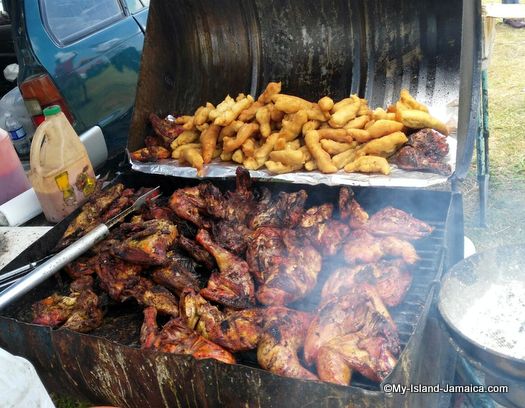 Although there are still some dishes that are not well-known in Jamaica, there are quite a few that are well-known all over the world. Because of this, we have many products that are exported internationally.

Jamaica exports goods like Blue Mountain Coffee, Red Stripe Beer, and Jerk Spice are well-established in other countries, and the popularity of Jamaican patties is rising. For instance, Blue Mountain coffee is one of the world's priciest and most sought-after coffees, with Japan importing about 80%.

Jamaican jerk is well-known throughout the world, and one of its main draws is its fiery and spicy flavour. Few alcoholic beverages are as well-known worldwide as red Stripe Beer, Wray and Nephew, and Appleton Jamaica Rum.

For such a small island, Jamaica has done big things.

References & Sources For How Has Jamaican Culture Influenced the World?

How Has Jamaican Culture Influenced the World? | Written: November 15, 2022