Things Jamaicans Say
Words & Phrases To Prepare You For Your Trip 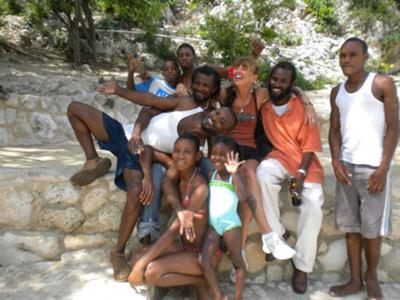 Food is a delicious place to begin learning about Jamaica, and there is no sweeter introduction than Jamaican snacks and desserts. We have had many delicious creations over the years, all credited to the unique blend of ethnic backgrounds found on the island.

These are some of our favourite Jamaican snacks and desserts on the island:

Jamaicans are always coming up with new words to express themselves, what are the most popular things Jamaicans say?

Jamaicans are known for the words and phrases they come up with. Patois plus a rich and diverse culture leads us to multiple new words and phrases to express the way you feel, whether it is happiness, excitement, anger or whatever else. But of all the Jamaican words, what are our favourite things to say? This is it!

For many of these Jamaican words and phrases, there are no clear ways to translate them. And again, for most, they can be used to convey more than one emotion depending on the tone that is used. How many of these did you already know?