What Happened In Jamaica In...
The Year (fill in) 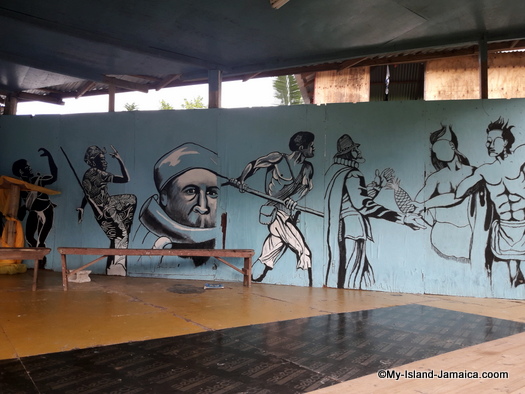 What Happened In Jamaica In... (Year)?
by Wellesley Gayle

If there is one thing I know about this fascinating little rock we call Jamaica, is the fact that there is never a dull moment, never!

And it appears it was the same in recent history, certainly during the last 500 years!

And although you and I were never there, we still are able to get an appreciation based on historical records (book, journals, articles, newspapers etc) and stories that have passed down from our fore parents.

And so, today, I'll share my response to the 13 most frequently asked question about 'what happened in Jamaica in' a particular year.

The most asked question was what happened in Jamaica in 1938, but to make it easier for you, I'll sort them chronologically.

And yes, I'll only list what is considered the most significant events in that year - we couldn't possible list everything here anyway :-)


In May, 1938, we had the huge sugar riot in Frome, Westmoreland, Jamaica. It laid the foundation for Jamaica's modern political system and trade unions.

And there is more! I suggest that you read my article on the important dates and events in Jamaica's history to see the full list.

In this video, the now late Mr. Brewster brought me down memory lane, capturing some issues, happenings, challenges and victories with old time Jamaica.

So what's your take on it?
I welcome your comments below.

Other Pages Related To What Happened In Jamaica In..